What is the most culturally diverse anime you have ever seen? Anime with diverse characters can be hard to find but they are out there. As the genre has grown, both the audience and the authors have diversified. Today, multicultural casts in anime are becoming much more frequent than they were in past years.

So with some of your help on Reddit and our knowledge of anime with diverse characters we made this list to celebrate a few of the many titles that have been shaping the industry for a broader audience. (P.S, thanks for all the recommendations you guys!)

This one was the very first character and show recommended to me. One of the major focuses is Simon, a dark-skinned sushi chef who hails from Russia.

Basquash embodies all your generic anime cliches, but its saving grace is its chemistry. We follow a cast of fun, colorful, and nicely developed characters through a roller-coaster of an anime with its ups and downs that keep your eyes glued for the next episode. We also got the cute and lovable BigFoot mechanic, Miyuki Ayukawa.

Michiko & Hatchin has such a large cast of diverse characters and they’re absolutely breathtaking. The art for this one is one of my favorites.

22.
Keep Your Hands Off Eizouken!

I love anime. You love anime. Keep Your Hands Off Eizouken! is a love letter to animation. The story is about completely different people whose love for anime brings them together, making anime, talking about anime, and thinking about anime. The details of storyboarding, animation, sound design, voice acting, and management get illustrated in detail. I learned a lot about anime production by watching this.

The most recent anime show that captured the hearts of many viewers is Yuri on Ice!!! (a.k.a that ice skating anime.) Heartwarming story aside, the series heavily relies on diversity. Not to mention, it’s one of the most favorite anime shows.

This is a show that can make any fan of the action genre glued to their screen with its colorful cast of characters, gore, action, and gun show with bullets flying all over the screen. It wastes little time showing the gloom and doom of our characters’ occupations. At the same time, it also finds ways to make the series relaxing through some heartwarming moments and comedic scenes.

Now let’s wrap up the list with  Cowboy Bebop. It’s known to be the first anime title broadcast on Adult Swim in the United States. It has such a portrayal of racial diversity that fans love (us included!)

One of the most recent additions to this roster is Aran Ojiro from season 4 of the popular volleyball anime, “Haikyu!!.”

The series did a pretty good job with its diverse cast. Japan Sinks follows an outrageous story with lots of twists and turns that did a great job portraying the psychological effects on the characters surviving an apocalypse.

Kino’s Journey takes us through its lands and venturing through various countries and places, encountering different kinds of customs, from the morally gray to tragic and fascinating. The protagonists meet many people: some who live to work, some to make others happy, and some who live to chase their dreams. Thus, in every country they visit, there is always something to learn from the way people carry out their lives.

Food Wars! Shokugeki no Soma is an anime about cooking battles. The story revolves around Soma Yukihira who wants to become a cook and surpass his father in cooking.

When he’s sent to Tootsuki Culinary Academy, an elite cooking school where only 10 percent of the students graduate. The series has a large cast of diverse characters all of which are memorable, quirky, and interesting.

Run with the Wind is an anime with an emotionally-charged journey, great character development, a story, and a diverse cast. It was so uplifting, that I wanted to go out and run. It tackles some social issues and looks at the importance of unity and teamwork in a group.

Another amazing original work is anime by P.A works. This time it comes in the form of steampunk racing anime. It’s a wild, wacky and entertaining journey with Appare and his cohorts as they race from Los Angeles to New York for prize money to return home to Japan. Unfortunately, things aren’t as smooth sailing as they’d like.

Great Pretender follows the endeavors of Makoto alongside the cunning Laurent and his colorful associates in the world of international high-stakes fraud. It’s a great show, that’s not your typical crime thriller. Full of many exciting scenes, well-written characters, and a mature style targeted at older people or an adult audience.

JoJo’s is already a classic but this just makes it even better!

Even though Hetalia Axis Powers episodes are shorts, you will be rewarded with some of the most adorably diverse anime characters while learning something about their nations. It is a series that despite its lack of plot still manages to be hilarious, idiotic, and clever all at the same time. It is also a good watch if you’re feeling a bit sad, and want some cheering up, offering a laugh or two.

My Hero Academia is a series inspired by American superhero comics, it has elements you will be accustomed to from the superhero genre like fights that are more tactically focused, being able to keep the audience on the edge of their seats, and having a wide range of characters with ridiculous but creative powers.

Carole & Tuesday. There is so much representation and diversity in the show´s cast. Plenty of characters of different races, gay characters, and even trans characters, which you don´t see a lot of in anime. They never dwell on it for too long or make a big deal out of it, it simply feels very natural.

Though an epic shounen series, it’s not just fighting that the show has to offer; you will find yourself laughing out loud numerous times throughout the series. From its many iconic and diverse characters to an exciting array of fights, there’s plenty to love with this show that spanned over 500 episodes and spin-offs.

Berserk is amazing, the series taps into a level of brutality and atmosphere that’s though can be dark and gloomy but just works. With amazing fight scenes, David vs. Goliath moments, love, friendship, corruption, and betrayal. The series uses a large rooster of characters to look at human nature and the growth of one’s character with time.

Afro Samurai is an anime about revenge and katanas, filled with a lot of action right off from the beginning of the story. Using a diverse cast and a reimagined period of the samurai to look at the moral and surrounding implications of chasing revenge, and how we all cope with loss.

Black Lagoon has been well-received by fans and is worth a watch if you already love watching action anime with a lot of mayhem featuring modern-day pirates, outrageously amazing action scenes, with interesting and diverse characters from all walks of life and upbringings.

One of my personal favorite Samurai Champloo has stylized action sequences and a seriously large multicultural cast of characters. There is a lot of traveling with the three protagonists stumbling upon situations that cover diverse cultures, characters, and even religions. If you are reading this list and have not watched the series, it is our first recommendation!

Don’t Toy With Me, Miss Nagatoro

So many of these are already such great anime shows, but I have to admit that having more diversity makes them even better.

Which diverse anime character is your favorite? Let us know in the comments below! 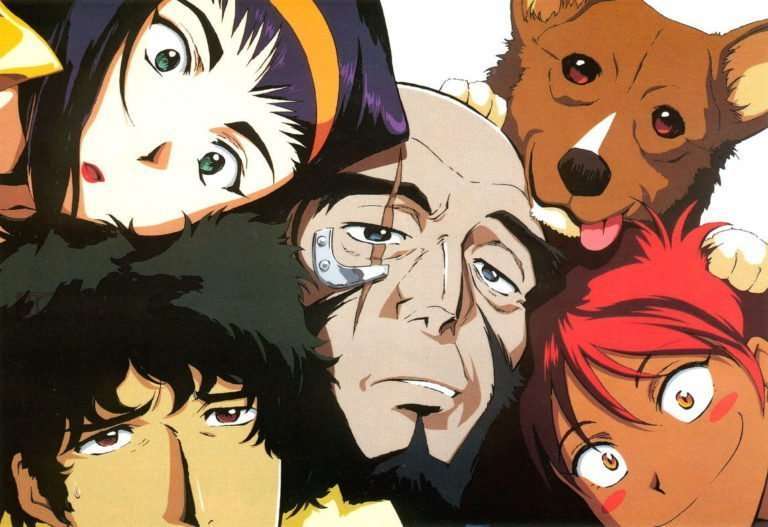 Cowboy Bebop finding Your Way Home [Space is the Place] 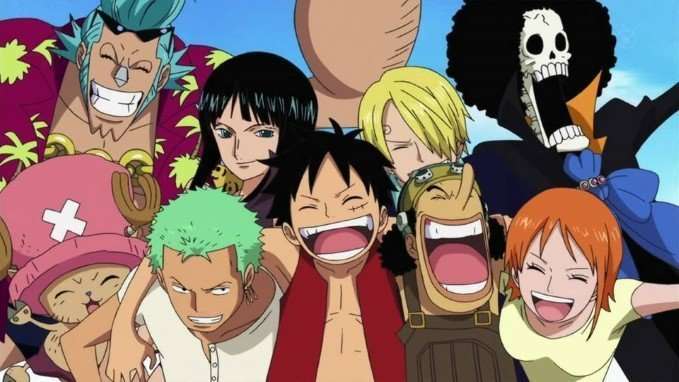 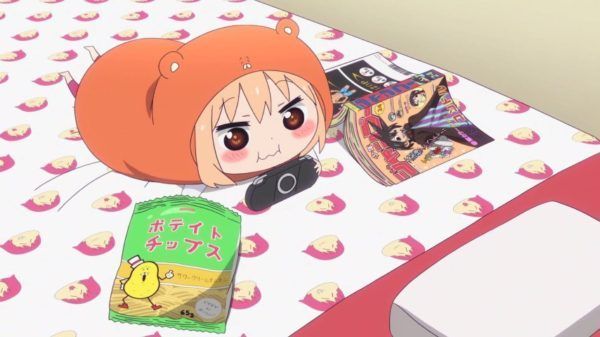