It’s no secret that I’m obsessed with Inuyasha. It was my first manga and anime that I was introduced to. Naturally, I quickly devoured the show and even now, years later, I still watch it regularly. It’s a go-to when I’m feeling down or need to relax.

Here are just a few of the funniest Inuyasha moments!

Inuyasha sure does love his ramen 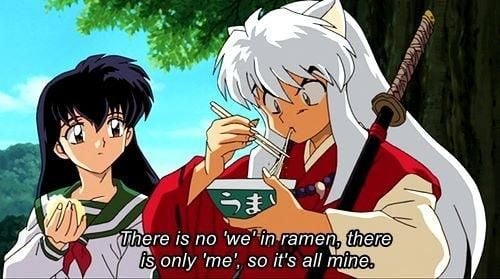 Heaven forbid someone tries to get in between him and his ramen. He also really loves potato chips. Not that I can blame him. I’m a fan as well.

I almost spit out my drink 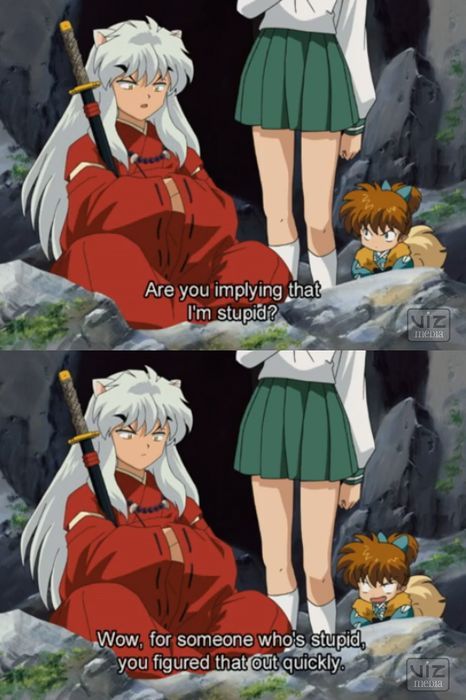 Most fans of the show can agree that the banter been Shippo and Inuyasha made for some of the best moments! Would you agree?

How do you not know what an anime is?

YOU are IN an anime! How could our adorable hanyou not know what an anime is?

Inuyasha and the gang know what’s up. I hate exams with a passion.

That’s it. That’s the show. 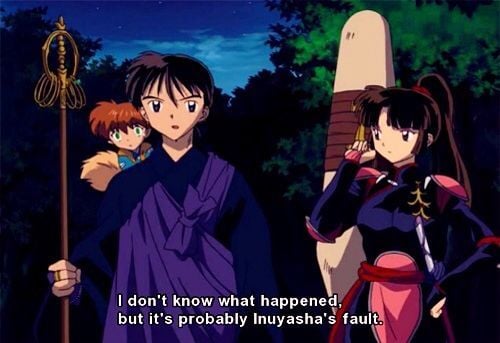 Miroku had some pretty funny scenes in the show, but this just made me giggle. It sums up the show perfectly! 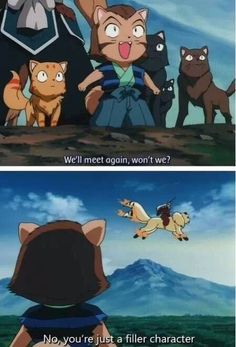 Even if it was during the movie and not the show, the characters still broke the 4th wall. And the panther tribe was never seen or heard from again. 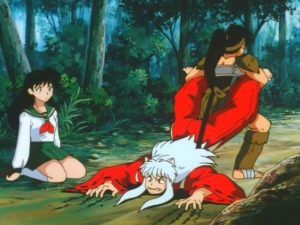 Inuyasha just couldn’t catch a break when it came to Kagome. His jealously whenever Kouga was around came out worse than sneezing during a cold. 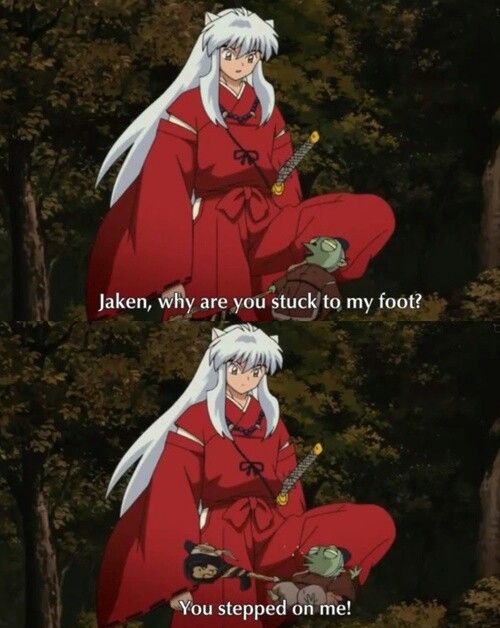 Last but not Least! 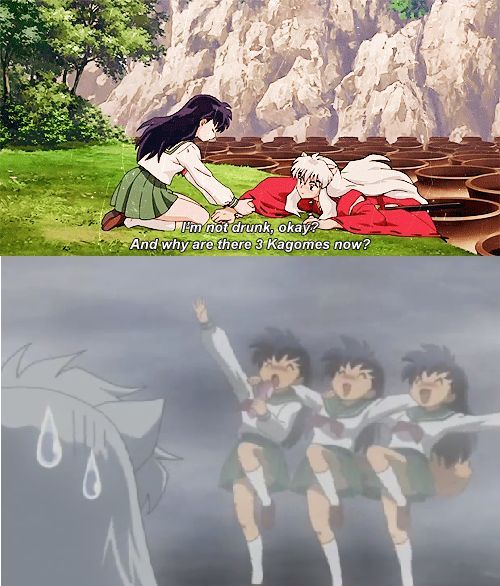 I don’t think I can imagine Inuyasha drunk, but it would make for a pretty funny Inuyasha moment!

What did you think? Any other moments that made you laugh or smile? Let me know in the comments below!

Browse our Anime Shop for some awesome Inuyasha Merch!

Spends her time watching anime and reading anything she can get her hands on. Also passionate about Disney, Harry Potter and helping those with depression and anxiety.
Articles: 127
Subscribe
1 Comment
Newest
Oldest
Inline Feedbacks
View all comments