List of the best quotes from Attack on Titan? Arguably the most popular anime of recent, Attack On Titan is one of the greatest series, with its epic soundtracks, fast-paced sometimes horrifying action, looking at human nature and humanity’s struggle for survival against the terrifying, man-eating titans.

Which is probably why the series’ enormous cast each with their epic monologues, one-liners and quotes are so meaningful, emotional, powerful and relatable. Making Attack On Titan one of the most likable, relatable favorites of both anime and non-anime fans.

Is it wrong not to be special? Do you really need people’s recognition? I don’t think so.

Going against the flow… takes a lot of courage. I respect that. Maybe people who can do it are just stupid, but… Well… What I’m sure of is that people like that are rare.

Right now we’ve got no choice but to try. We gotta believe there’s a way to beat him!

I’m not clever… But, I am trying my best.

Don’t give up hope!

It’s alright if you’re weak, there are people who will come and rescue you.

I don’t know what’s right anymore but I do know that I have to face the consequences of my actions and carry out my duty as a warrior to the end.

I have to go back home, even though there’s nothing left to go home to. That purpose is all that’s left inside me. I will go back, no matter what.

What a beautiful day it is…if only I realized that sooner.

It isn’t your fault that we were born to that disgusting monster of a man. We are but pitiful victims. However, I had another father. One who rescued me. You needed someone to rescue you as well. I swear I will not abandon you.

All of your precious sacrifices will bear fruit.

I can do this. No, we can do this! Because we’ve all been special since the day we were born. We’re free!

Nothing can suppress a human’s curiosity.

What is the point if those with the means and power do not fight?

I knew… you were more of a hero than anyone else.

What’s so good about giving up? Is it better to escape from reality, to the point where you’re throwing away your hope?

I want to see and understand the world outside. I don’t want to die inside these walls without knowing what’s out there.

No matter how messed up things get, you can always figure out the best solution.

Believe in your own power.

The world is merciless, and it’s also very beautiful.

Only victors are allowed to live. This world is merciless like that.

You don’t stand a single chance to win unless you fight.

I am strong, real strong. None of you come close.

You should give up on becoming a soldier. Throwing your life away is not the only way to fight.

That’s right… This world… is cruel. It hit me that living was like a miracle.

People who can’t throw something important away can never hope to change anything.

When people are faced with a situation they don’t understand, it’s easy for fear to take hold.

Everyone can make a choice after they have learned what it will result in. It is so easy to say we should have done it this way afterwards. But you can’t know what your choice will result in before actually choosing.

I’d rather die than become a burden.

The only thing we’re allowed to believe is that we won’t regret the choice we made.

I don’t know which option you should choose. I could never advise you on that… No matter what kind of wisdom dictates you the option you pick, no one will be able to tell if it’s right or wrong until you arrive to some sort of outcome from your choice.

A lot of the times, you’re going into a situation you know nothing about. So what you need is to be quick to act… and make tough decisions in worst-case scenarios.

The lesson you need to learn right now, can’t be taught with words, only with action.

The difference between your decision and ours is experience. But you don’t have to rely on that.

If you don’t want to die, think!

Everyone I’ve met was all the same. Drinking, women, Worshiping God, even family, The King, dreams, children, power… Everyone had to be drunk on something to keep pushing on. Everyone was a slave to something.

If we only focus on making the best moves, we will never get the better of our opponent. When necessary, we must be willing to take big risks, and be prepared to lose everything. Unless we change how we fight, we cannot win.

It’s us who gives meaning to our comrades lives.

If you begin to regret, you’ll dull your future decisions and let others make your choices for you. All that’s left for you then is to die. Nobody can foretell the outcome. Each decision you make holds meaning only by affecting your next decision.

One must never prioritize their own gain over humanities survival.

Even in moments of the deepest despair… I guess we can still find hope, huh?

Ever since I joined the survey corps, I’ve had people dying on me everyday. But you understand, don’t you? One day or another, everyone you care about eventually dies. It’s something we simply can’t accept. It’s a realization that could drive you insane.

Even if you have your reasons and there are things you can’t tell me, no matter what, I’m on your side.

We need to stop living for others. From now on…Let’s live for ourselves!

Do you always want to live hiding behind the mask you put up for the sake of others? You’re you, and there’s nothing wrong with that.

I too used to believe that the world would be a better place if I hadn’t been born. I was hated merely for the fact that I existed, and I died for the happiness of many people. But there was one thing I wished for with all my heart… If I’m ever given a second chance in life, I want to live for only myself. That is my sincere wish.

Living this way is my way of getting revenge. I’m going to be living proof that your fate isn’t decided at birth!

Check out Attack on Titan Merch on Amazon!

And with that, I am finally done! Thanks for sticking around to the end. What did you think of the quotes? Do you think I missed one? What were your favorite quotes from Attack on Titan? Let me know down below in the comment section.

Till next time… Remember to have a lovely weekend. 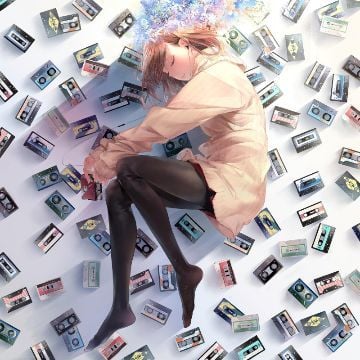 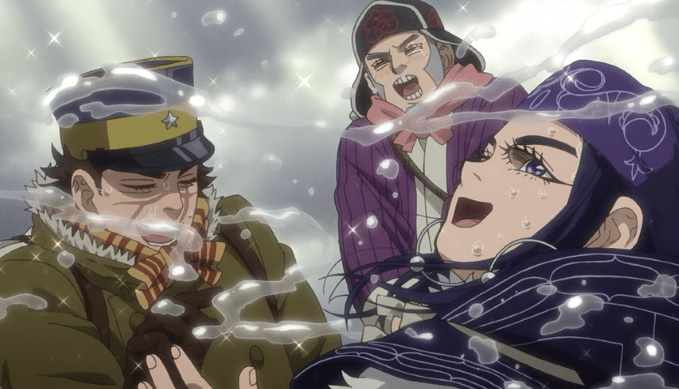 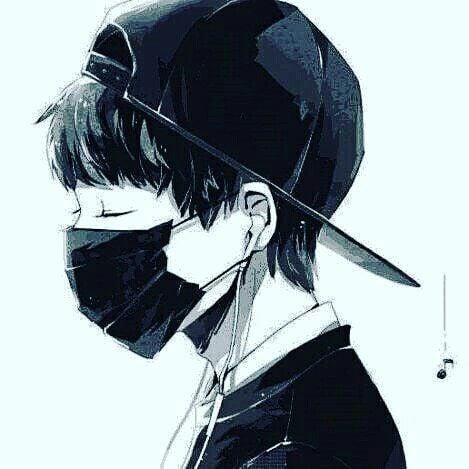 Memoirs of a happy Dweller