I’ve been obsessed with the Angels of Death Anime ever since it came out. Then again, obsession is classified as an UNWANTED desire and I totally want this. HOW did I not know it was a game? It’s so good!

While watching the anime though, I couldn’t help but start to root for Rachel and Zack. I want them to make it out and have a semblance of a life. Albeit, less violent, but then I started to think… Zack clearly has a need and desire to kill. He’s a serial killer and enjoys it. Which got me thinking…is Zack and psychopath or a sociopath?

So…is Isaac “Zack” Foster a psychopath or a sociopath?

Here’s some fancy smarty stuff I found about the difference between the two.

Psychopaths, in general, have a hard time forming real emotional attachments with others. Instead, they form artificial relationships designed to be manipulated in a way that most benefits the psychopath. People are seen as pawns to be used to forward the psychopath’s goals. Psychopaths rarely feel guilt regarding their behaviors, no matter how much they hurt others.

But psychopaths can often be seen by others as being charming and trustworthy, holding steady, normal jobs. Some even have families and seemingly-loving relationships with a partner.

A psychopath usually gets his or her defining characteristics as a result of a combination of genes, brain connections, and environment. This type of person doesn’t typically respond to punishment, fear, stress, or disapproval, and often lacks empathy.

Sociopaths, in general, tend to be more impulsive and erratic in their behavior than their psychopath counterparts. While also having difficulties in forming attachments to others, some sociopaths may be able to form an attachment to a like-minded group or person. Unlike psychopaths, most sociopaths don’t hold down long-term jobs or present much of a normal family life to the outside world.

When a sociopath engages in criminal behavior, they may do so in an impulsive and largely unplanned manner, with little regard for the risks or consequences of their actions. They may become agitated and angered easily, sometimes resulting in violent outbursts.

A secondary psychopath (sociopath) gets to be this way mostly as a result of his or her environment. Severe abuse at a young age can play a particularly strong role in the development of a sociopath. Unlike a primary psychopath, a  sociopath can feel stress or guilt and is generally capable of empathy. He or she may also be prone to anxiety.

Angels of Death Anime Conclusion…What is He?

Based on this information, it’s more likely that Zack is a sociopath and not a psychopath. Psychopaths are born and sociopaths are made. In essence, their difference reflects the nature versus nurture debate.  He acts on impulse and feels emotions. Whether it’s an annoyance or even fear, his emotion was real. He bonded with Rachel, though it’s unlikely he understands his feelings.

Does this mean that he could have a normal life with Rachel? Well, Rachel seems to curb most of his impulses. Zack at least acts like he doesn’t want to kill her just yet. When the medications Cathy made them took controlled him, he at least fought against the desire to kill her.

Zack’s upbringing was undoubtedly very sad. We see the flashback episode where he was treated and even called just a tool. He experienced no love or affection from these people. Given the bodies that were already buried, it’s highly likely that they either killed others already or just neglected the kids enough until they starved.

It was actually hard for me to watch that part. I wanted to just rush to him and take my precious little child away from that environment.

Luckily, he now has Rachel. I’m rooting for their happy ending. And yes, I definitely ship them. It could turn out to be a Dexter-like situation with him only going after other killers and rapists. If he didn’t kill at all, that would be awesome, but I don’t think that would be a real case scenario.

Have you already seen the Angels of Death anime or played the game? Let me know your thoughts in the comments below.

Check out the Angels of Death merch! 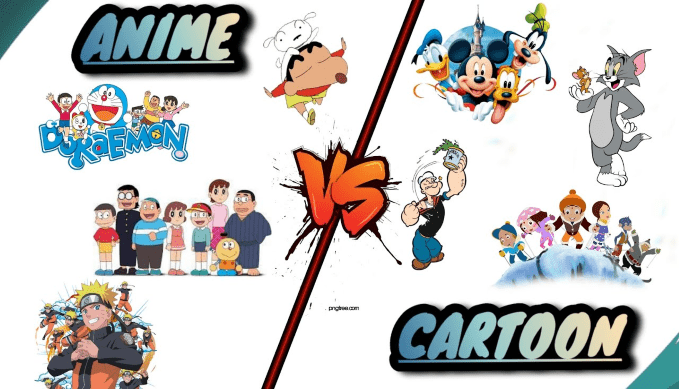 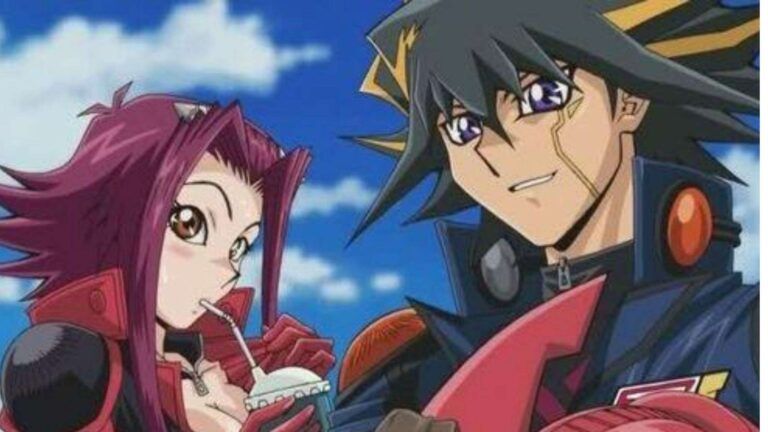 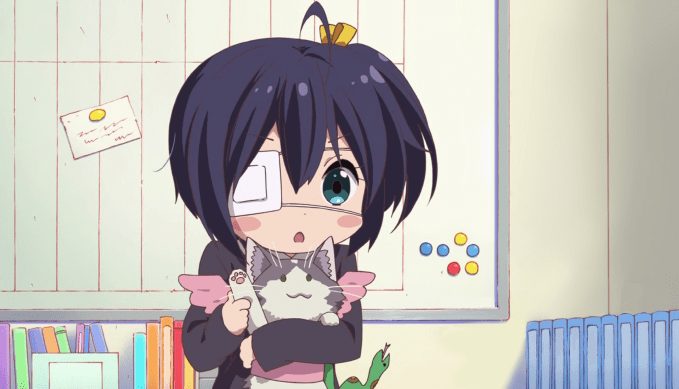