With this past episode, “Captain Hardrock”, we were finally introduced to Luka Couffaine. And the reactions from fans went crazy on Facebook and Twitter. Some people jumped ship and went straight to Team Luka, while others stayed loyal to team Adrien. Others even started a pairing for just Adrien and Luka…total bromance. While others simply couldn’t decide.

If you have seen the episode, who do you think is better for Marinette?

We all know how desperately in love Marinette is with Adrien. But after watching this episode, it was odd and even a bit relieving to see her get nervous and stammer around someone else that isn’t our precious cinnamon roll child. 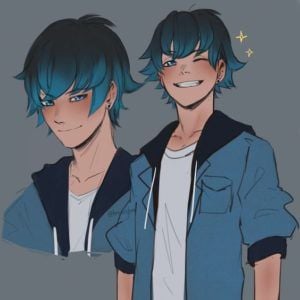 My friend Denielle said it best with this review:

“Finally watched Captain Hardrock, and this is my review: I’m a little down,but it was a good episode,though I was intent on seeing a jealous Adrien,there was character development, with Marinette’s straying eyes, and Gabriel’s cactus heart lessening its thorns,just a tiny bit. I am an eternal Adrinette shipper,though I have to admit,Luka is somehow who we want Adrien to be like—Blatantly appreciating Marinette for Marinette,not as Ladybug. He makes her feel admired for her civilian self without being stuck on her alter ego. Even Alya doesn’t harbor disapproval for her best friend’s confused emotions. Tsk.Tsk.Tsk,our dear Adrien. Better step up your game.“
I completely agreed with her. When Luka saw Ladybug, his first reaction wasn’t to gush over her but to ASK about MARINETTE.

And I mean, look at them together… 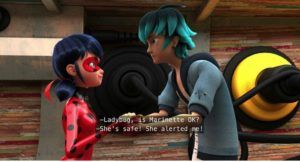 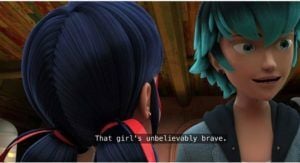 Who is Better For Marinette?

Not to mention, Luka himself is a great character. I like how sweet and kind he is. He sees Marinette as herself and I’m hoping that he’ll stay in the series. Which reminds me that we haven’t seen Lila again, or Kagami. I’m wondering when everyone will come back. Or if they even will. Maybe there will be some type of final showdown and everyone will appear for that episode arc.
But the episode itself showed some interesting points. We did get to see a softer side to Gabriel Agreste, which definitely makes me a little concerned. While I’m happy he’s being nicer, he IS still Hawkmoth and is going to eventually hurt his son, intentionally or not. 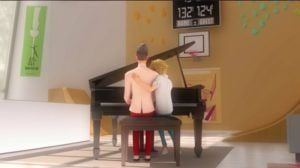 AkumaKurota‏
I’m in love with this guy faster than I thought
Lixxz‏
I might just be the only person in the MLB fandom who isn’t feeling excessive emotions about Luka. He’s great! But I’m too busy shipping Adrien/Luka as friends to care about the love triangle. Do we have a ship name for that, yet? Adrika? Lukiene?

Me: No! Bad Marinette!! You can only fall in love with Adrien!!

Also me: Fine. Just one…. episode

Another me: But should I ship Luka x Adrien? 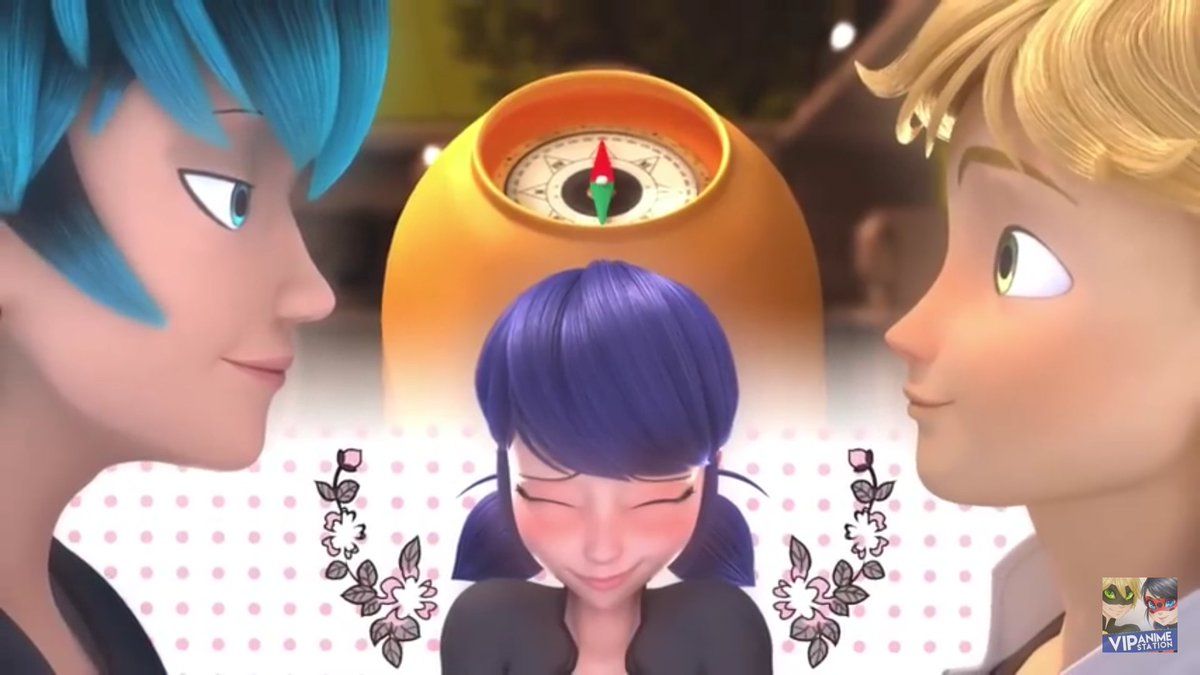 Who is the Winner?

I guess we’ll have to wait for further episodes to see where this goes. While we know that Adrien and Marinette are meant for each other, and will end up together, it’s interesting to see where this will go. I’m hoping that this will help Adrien see more of who Marinette is as a person and not just her Ladybug persona.

Well, on the bright side, we did get to see Nino again! He had been strangely absent during the last few episodes. Which was odd for someone who is supposed to be Adrien’s best friend.

The next episode,  ep.13, is Zombizou, which, coincidentally, will be on April 13. Friday the 13th. Is this a sign that something bad will happen?? Because of Zombizou=Zombie+Kiss. Miss Caline Bustier(we finally know her first name!) will be akumitized then.

What team are you on? Let me know in the comments below!

Spends her time watching anime and reading anything she can get her hands on. Also passionate about Disney, Harry Potter and helping those with depression and anxiety.
Articles: 130
Subscribe
8 Comments
Newest
Oldest
Inline Feedbacks
View all comments

Marichat, Ladynoir, Adrienette and Ladrien: Who is your OTP?