Toradora is a good anime for those who are just starting out and wanting to get into the romance, comedy, slice of life genres. I was stuck at home and needed something to watch so I decided to rewatch this one and do a review for it. I became emotionally invested in the overall plot and characters and couldn’t stop watching, which is extremely rare for me, especially for this genre. Most comedy and slice of life are good for background anime and not something I would get invested in so much. As a side note, this is one of my husband’s favorite anime shows so we made a date night of it!

This anime reminds me of Saito and Louise from the Zero no Tsukaima series( which is very good. I recommend it). It seems it’s a trope that anime creators have stuck with though in regards to having a protagonist who gets beaten up by a girl that’s usually short and feared by many.

Characters as a Whole in Toradora

Toradora is not like many other romantic series out there that have characters fall in love simply just because of…reasons. I think every romantic series heavily depends on its cast to be the foundation of the series. The characters of Toradora are an interesting bunch that creates the opportunity for its audience to laugh and also feel emotions.

Ryuuji is the male lead and he is generally a very likable, realistic character. He struggles with romance, gets low self-esteem because he’s self-conscious, and regularly voices his opinions on matters at hand. Most people think he’s scary but he proves them wrong. Throughout the show, he proves that he’s a loyal friend and all-around good guy, though he might be a little obsessive-compulsive about cleanliness and order. But hey, who doesn’t have their little quirks? I mean Levi in Attack on Titan has the same quirks and fans still love him!

Moving onto the main female lead, I felt a little wishy-washy in regards to liking Taiga’s character. I’m not a fan of the tsundere type, and that’s exactly what she is. A lot of people who have watched the show never went past a few episodes on that fact alone. Tsundere is a like/hate thing with fans. While Taiga acts like a brat most of the time, especially in the beginning, she also becomes more and more endearing as the series progresses.  I hate when characters get hit for no reason. Taiga is a huge offender of verbally and physically abusing Ryuuji early on in the series. And while she does get better, it was, admittedly, off-putting in the beginning.

The other characters are amazing and some fans even like them more than the main characters! This is rare in an anime but I have to say that I like all of them.

While I did like the ending overall because it ties things up nicely, and felt fairly rewarding, I did not like how the ending felt very rushed. The amount of material crammed into the last couple of episodes felt considerably off, considering the rest of the show was focused on coaxing the relationships at a much slower pace. One thing watchers have mentioned is that some episodes were boring or it felt too rushed. I’ll agree on feeling rushed idea but 24 episodes are pretty standard for anime shows. At least, it is now compared to how long shows like Inuyasha, Naruto, and One Piece are. It isn’t a completely perfect series, but one of the best the romance genre has to offer in anime so far.

I enjoyed every single episode there was, some were very memorable but few are forgettable.

Have you seen this anime? What did you think? Let us know in the comments below! 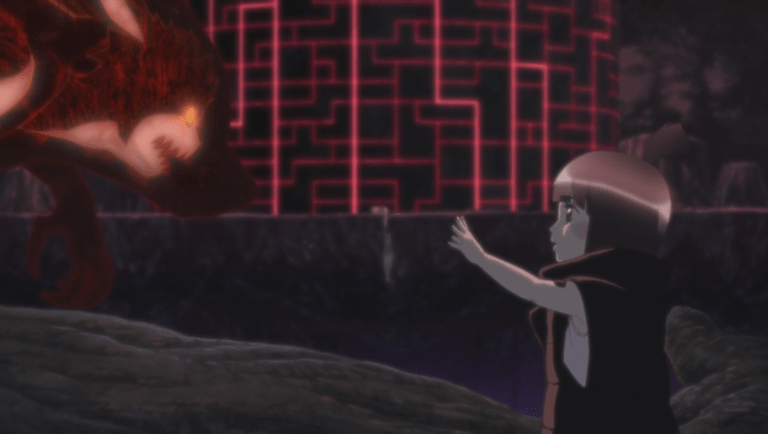 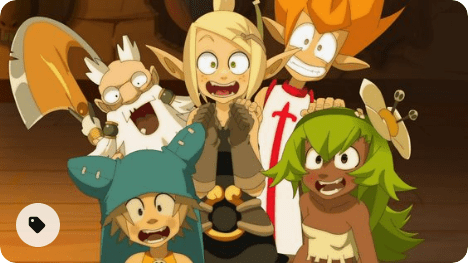