Just a short fluff piece for Zack and Ray as I needed more fluff between the two. Also, because I’m a hopeless romantic and think that everyone needs a happy ending. At least in writing, they can get it. I haven’t come up with a title yet, so that’ll change once I do, but for now, just enjoy this!

*Also, I already have a disclaimer on the full website, but just in case…obviously I don’t own Angels of Death. The characters and artwork belong to their respective owners and I give them my thanks for creating vivid characters that I can terrorize through writing* 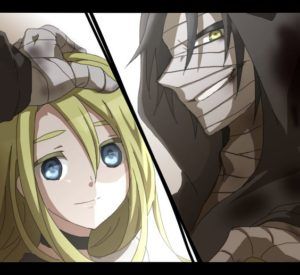 5 years. It had been 5 years of running, avoiding the law and the people that would enforce it. It was only in the last two that they had finally stopped after their fingerprints had been left onto two other bodies to declare Issac Foster and Rachel Gardner dead.

They weren’t of course. But it was necessary so that they could stop looking over their shoulders all the time. Zack didn’t mind, but he knew Ray had to be tired of running. She was a girl, so of course, she would want a home.

Getting fake id’s, and rarely going outside helped. Ray wore a short black wig and brown contacts every time she did, and Zack almost wouldn’t recognize her. He didn’t like that she had to cover that part of herself up. She was smart though, much smarter than him, and had started an online business(under a false name of course), that brought in a decent amount of money for them to survive.

Honestly, Zack didn’t know if he would have survived without her. If he even could. 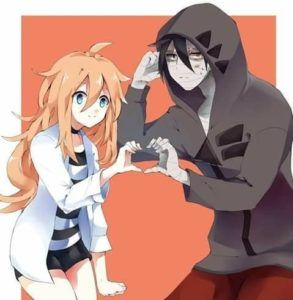 It had been a while since she had asked him to kill her, which for that, he was grateful. He still had the need and desire to kill, but he had standards, dang it. He only killed those who deserved it and Ray…Ray didn’t.

The past 5 years had brought a change to her. She was taller, though still shorter than him, coming up to his chest. When they first began running, Zack thought nothing of it when she fell asleep against him one night. But now, the t-shirts she wore to bed did nothing to conceal the curves of her. Delicious curves that brought a stained blush to his cheeks.

He stretched while looking away from her sleeping form, hoping the mental images would soon leave his mind. No such luck though. He sighed. 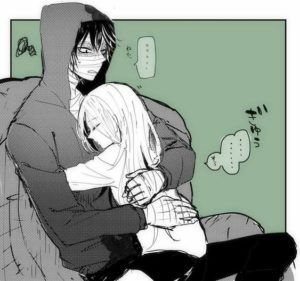 5 years had changed him as well. Ray had taught him to read and write, and with that, allowed him to feel and express his emotions a bit more. Ray still rarely showed emotion on her face, so when she did, Zack was proud of himself. He had to earn her smiles.

And those smiles of hers…they were worth it.

Hesitantly, he reached a hand over to her long blonde hair. It still felt like silk against his burnt fingers and a soothing calm enveloped him as he stroked her hair softly. It used to be that killing was the only time he felt either a high or at peace. Now though, he could find the same emotions when he was around Ray. She had become someone he trusted with his life, even someone he would call his best friend.

She didn’t treat him as a tool. Or even as a monster. She simply treated him as Zack.

Another sigh escaped him. If he kept touching her hair like this, he wasn’t sure he would stop. Slowly and quietly, so as not to wake her, he moved out of the bed and headed to the small shower.
He began removing his bandages, refusing to look into the small mirror that was near. Changing the bandages took time, but it was necessary. He wasn’t sure if he skin would ever heal, but they were simply apart of him now.

He jumped at the sound of her soft voice. Glancing up, he saw Ray leaning across the doorway, sleepily rubbing her eye.

“What are ya doing up?” He grumped. “Ya know ya should be sleeping.”

She looked up at him, deadpanned. That expression of hers…or lack therof…should be trademarked. He gulped when she moved closer.

“You should be too.” She responded as she began unwrapping a new set of gauze for the bandages.

“Don’t have to do that.” He said softly, looking away. He didn’t want her seeing him like this anyway. Best if she didn’t see under the mask anymore than she already had.

She just looked at him and then continued her work. Man, she was a stubborn one.

He watched and stood completely still as Ray wrapped the bandages around his torso. The movement was small and quick, but it still brought her closer to him, close enough that he could smell the shampoo that she used in her hair. She stopped near his navel, examining one of the scars.

“Finally see me as a monster, eh?” He said curtly, trying not to look her straight in the eyes. “Took you some time to figure it out.”

“You’re not a monster.” Zack watched then as one of her fingers lightly traced the scar across his navel.

Her fingers traced upwards towards his neck, then his chin so he was forced to look at her. “You’re not, Zack.”

He made a hmprfhing sound and crossed his arms, trying not to feel self-conscious as she stared at him even more. “Yeah, yeah.”

She kept looking at him though, almost making him feel guilty enough to change his words. To be a bit kinder. Just for her.

Almost though. Not enough to actually do it. Eventually, she let his chin go and finished the rest of the bandages. Zack was internally screaming with relief, hoping he could find another way to get some more distance from them. Every one of his nerves was tingling, heightened and aware of the young girl’s…no, woman’s appearance. 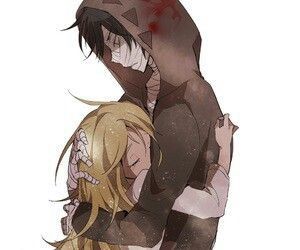 5 years. 5 years was what it took to make him finally feel something more for another person other than himself. He had read about it in a few of those books Ray had left lying around. While he wasn’t a believer of God or things like that, he had to acknowledge that SOMETHING had led to him and Ray meeting. Maybe even sheer dumb luck that someone like her even wanted to stay with someone like him. To get close to him.

Maybe it was just so he would kill her, but Zack couldn’t think that after 5 years, Ray wasn’t happy just staying there with him.

But he never had asked…had he?

“Ray.” He called over to her as she had moved to put the soiled bandages in the trash. She looked up at him.”Are you happy staying here with me?”

He was almost afraid of her answer. What if she asked him to kill her right then? Could he actually do it?

After what felt like an eternity, Ray answered. “Yeah.” Then turned back to her work.

Zack grunted. Stupid women and never explaining things. “Just yeah, huh?” He grumbled out. “Try not to put so much effort next time, would ya?”

A soft giggle was the reply and it took him by surprise. Eyes wide, he looked at the girl in question as she came closer to him, wrapping her arms around him in a surprise hug. Zack was sure his heart was actually going to rip out of his chest.

She buried her face deeper into his chest, her voice muffled. “Yes, Zack. I’m happy staying here with you.”

His blush rose as he awkwardly wrapped his arms around her as well.

“Okay.” He whispered against the top of her head. “Just stay with me a little longer.” He felt her nod beneath him and he let out a deep sigh of content. For now…they could just stay like this. As long as they stayed together, he didn’t care where they were. 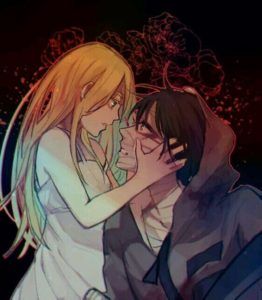 They’re just too cute. Thank goodness for fanfiction or I might not survive reality.

You can read the second part HERE 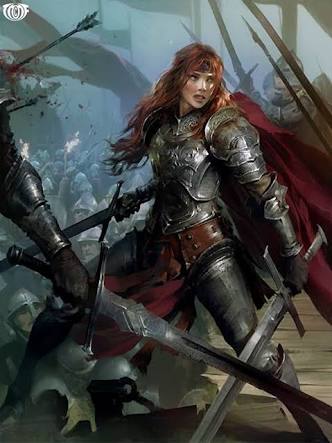