This is another awesome webcomic, Cyanide & Happiness (C & H) is written and illustrated by Rob DenBleyker, Kris Wilson, Dave McElfatrick and formerly Matt Melvin. It was launched in 2005, and since been making a lot of waves, popping up on several social networks like facebook ,Quora and MySpace. C & H is one of my personal favorites, cause I just can’t help how they put the oddest things together and make it funny. The authors of C & H make the drawing style simple which makes it better focusing mostly on facial expressions. They also do live animations of their drawings and figurines.

Samples of his works 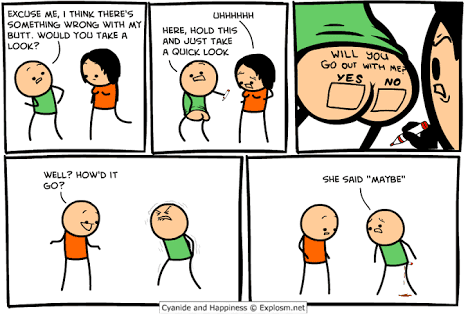 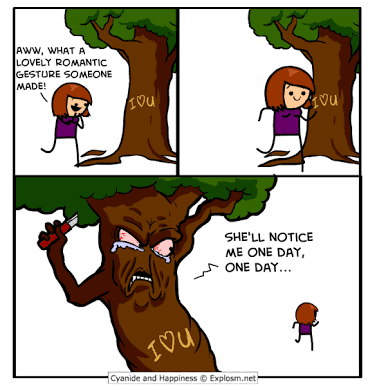 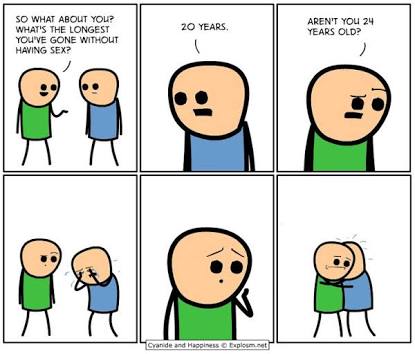 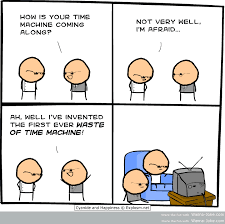 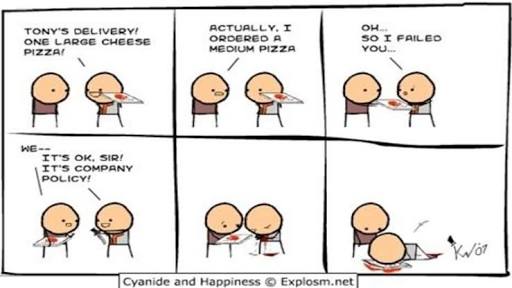 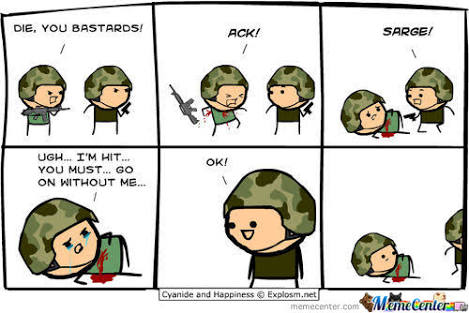 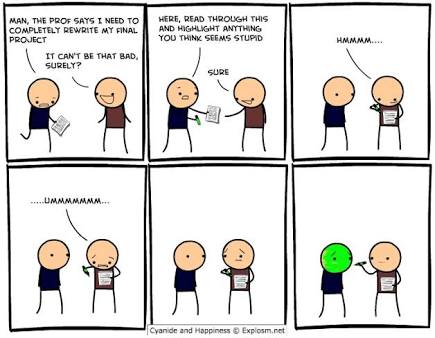 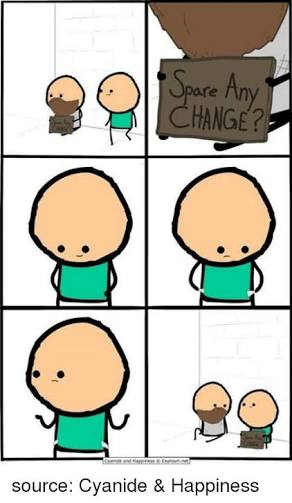 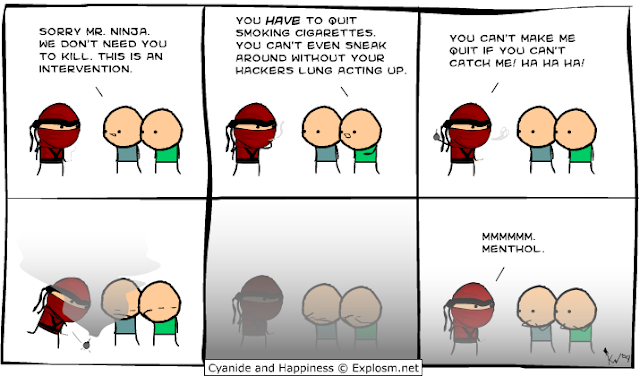 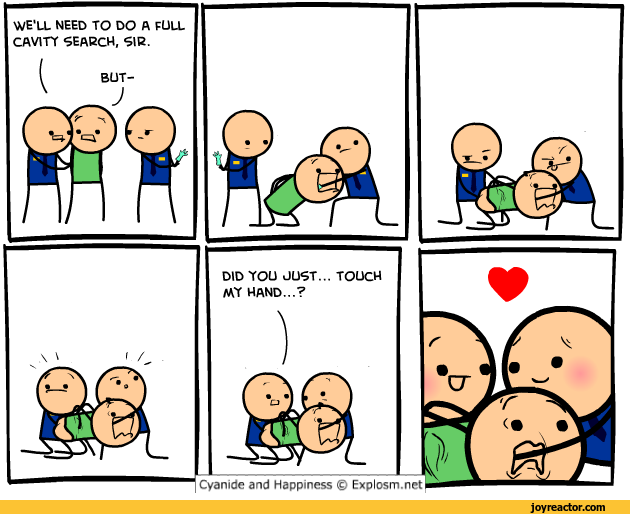 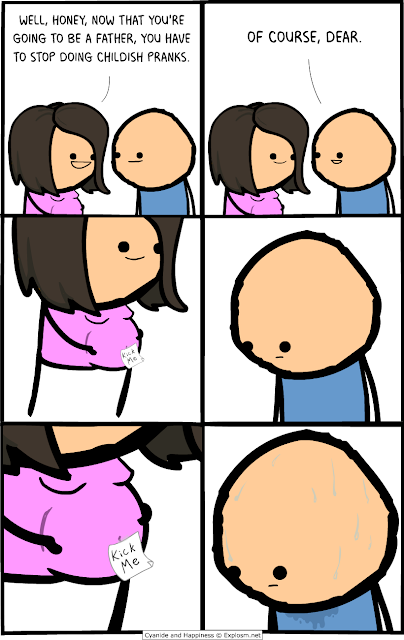 A jack of all trades, but master of few. He likes writing both fact and fiction, eating anything that looks tasty, pretending his life is an anime,loves watching movies, anime and reading manga,occasional a smart ass but cool and calm at the same time, pondering the bigger questions in life, and playing games of all sorts.
Articles: 20
Subscribe
0 Comments
Inline Feedbacks
View all comments

Music and My undying Love for It

Another set of awesome movies coming out in 2018

Sugar Rush !!! A Journey for the Sweet Toothed