They finally made another one. Especially after Purge election year where it seemed it would end for good. This time they take us back to the very first purge, a testing phase of the physicological experiment (The purge: Everything is legal for the 12 hours ) on an island which later lead to the nation wide holiday in the previous movies.

Its an american action horror film directed by Gerard McMurray and written by James DeMonaco, coming out on the 4th of July. 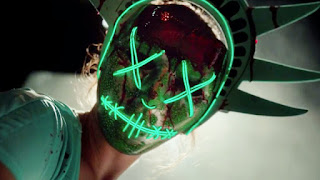 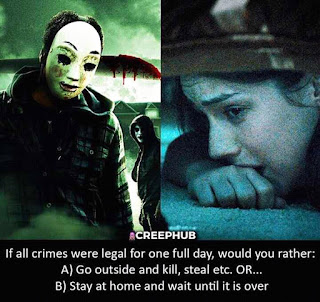 Which one do you choose ?

AdamTot the man being the comics