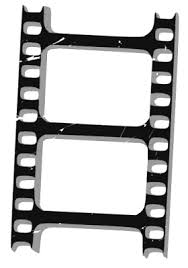 With the year about to end and release dates for 2018 movies getting closer and closer, I got an epiphany that some of the movies in recent years don’t measure up to some of the older yet better movies of this century that told you a story, took you on a journey whether fictional or not and it just made gives this satisfied feeling that you’ve watched something that was worth hours of your time  . So article is inspired by the need for others to watch these awesome movies without expiry date. So here are some movies. 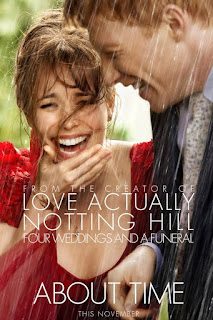 This is a really nice 2013 movie and one first skim which I do often it doesn’t seem like much actual I didn’t even watch it until I was dead bored. Then finally watching it I was surprised at how well it told a story of how a young guy used his ability to time travel, I mean he didn’t use for any selfless, righteous or to make himself rich which by my standards its the first thing that comes to mind, instead he did what few could do he made himself happy. 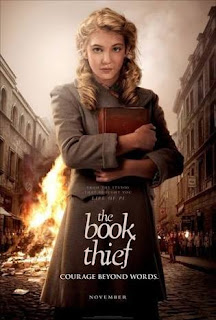 There’s no better movie than a movie that tells a story and this is one of those movies, it gives you the sense that you are there and you lived every day of their lives with them, this is the story of a girl who lived through World War II. Its almost as though what happens to them directly concerns you anyway you will love this movie narrated by non other than DEATH. 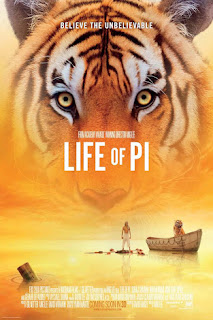 This is another 2013 movie. This movie is a bit difficult for me to describe with words, its full of adventure with a sense of mystery and colourfulness if there is such a word, that difficult to get from movies these days. And by colourfulness I don’t mean the graphics, like you are reading one of those children’s books with pictures . Like the title its about pie not his entire life story but the defining years of pies life from when he was in India with his family till when he was lost at sea. ‘Two different stories one long one short but the same outcome’. You probably won’t understand that until you watch it 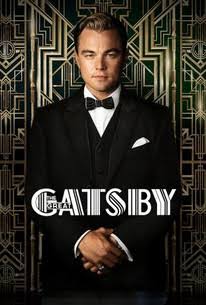 This is also a somewhat colourful movie and as everything a movie should have what those qualities are is a surprise for you to find out when you watch it. This movie is about A young mysterious billionaire named Gatsby. There are lots of rumours of how Mr Gatsby obtained his wealth but there is only one truth, which is just a part of the grander story 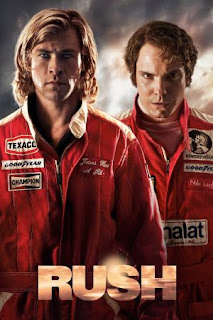 If you thought need for speed and fast and furious was a good movie you obviously didn’t watch this one. It doesn’t have any second parts and probably doesn’t have the stunts like fast and furious but what you will get, is the rush of F1 engines in this movie based of an intense rivalry between two formula 1 drivers James Hunt and Niki Lauda. How far would they go to be number 1. 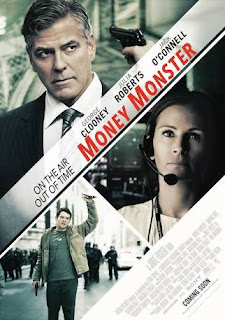 This was a really nice movie funny and serious all at the same time . This movie is about an average guy who lose his money and takes drastic actions to figure out why there isn’t a clear explanation on what happened. 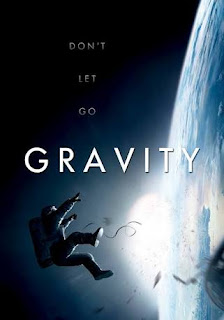 This a stunning movie  beautifully real looking images of earth and space, its almost as if you where in first person which they do sometimes with the somewhat nauseating spins and rotations in space, you get the holy **** feeling no one is coming to save me when the mission goes bad, in the ear deafening silence that is space . It might just give you an adrenaline rush. 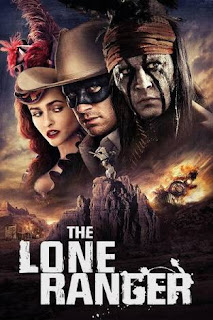 If I were to compare thus movie to anything it would be pirates of the Caribbeans part 1 ( because it was the best one all the others became less funny which each part ) just that instead of the 7 seas its the wild west filled with cowboys and Indians. With one of the main characters being Johnny Dept. Its funny, action packed and you are not going to be disappointed one

A million ways to die in the west 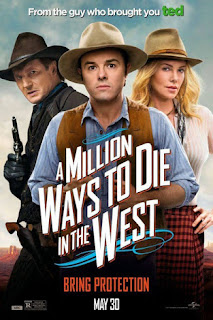 This is probably the most hilarious of all of them . Its mostly comedy with a bit of action and romance but you will basically find yourself laugh almost throughout ( with every thing that could kill you from cholera to show downs ) the entire movie

Pele Birth of a legend 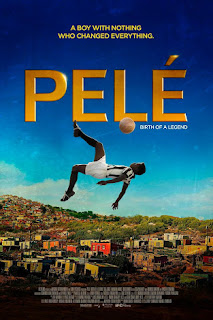 This movie is an inspirational true story of the life of the  “Athlete of the Century” (by International Olympics Committee) Pele , This is the origin story of Pele who later went on to be the youngest player to win a world cup, only player to win 3 world cups and hold a record of 1283 career goals . Just like Queen of Katwe there is never going to be a dull moment from his childhood to his teen years. 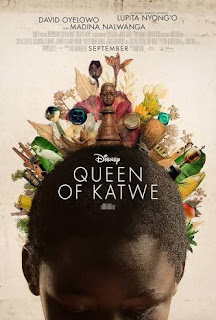 This is also a true story about a girl who from the slums who took an interest in chess and climbed her way up to become First player in Uganda to attain the woman candidate master title in chess. Of course its not going to be about chess all through .

Beasts of No Nation 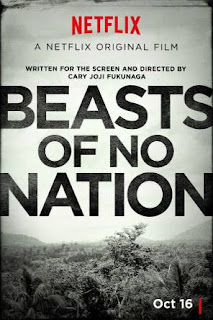 This movie is by far the most difficult movie to explain plagued with tragedy but it still keeps you watching it might even bring some people to tears but its got its happy and funny moments too . This story basically revolves around a boy name Agu in a war torn west African country. Forced to fight in a group of gorilla soldiers under the command of a war lord . You won’t regret watching it

Another set of awesome movies coming out in 2018 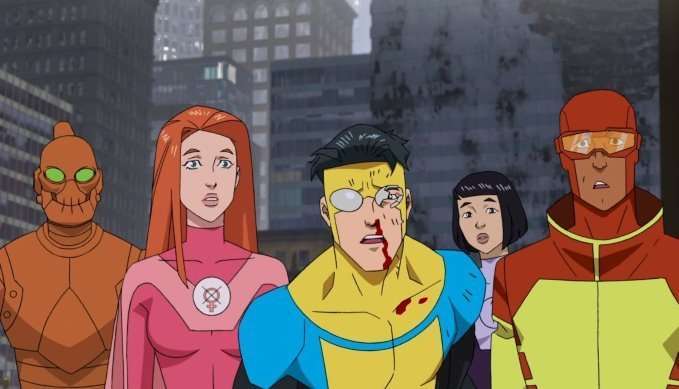 Is Invincible worth watching?