Most of us anime fans have already heard of the anime show Fairy Tail. With the anime production following the manga, it’s been a classic that most recommend to others when suggesting a new anime to watch. It’s in my top three favorites and naturally, I had to share the otp’s that go along with it. 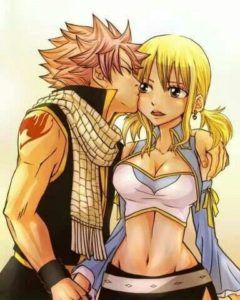 Of course, the first couple has to be Natsu and Lucy. They’re a fan favorite. Hiro even stated that Natsu was based on him, and Lucy was his dream girl. He then confirmed that they do get married and have a child together called Nashi. 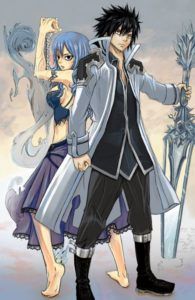 Stalking has its perks, right? While Juvia might have started off as an obsessed, love-sick fool, Gray eventually warmed up to her and Juvia softened her craziness as well. 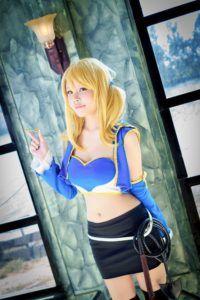 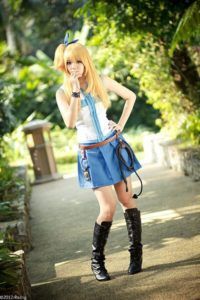 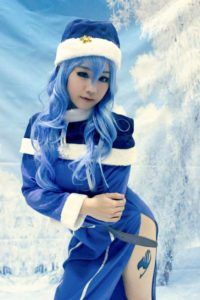 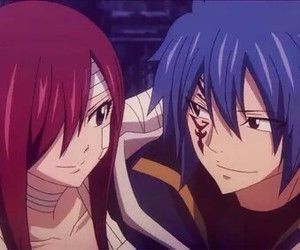 Both of these characters have so much pain. The strength that they had to endure...it's incredible. 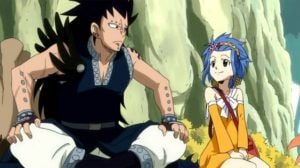 They really started off on the wrong foot. It took many of us a while to warm up to Gajeel but once we did...oh boy. This otp couple flew off into fantasy land. 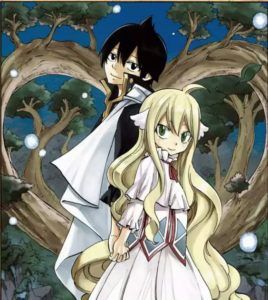 How can you not love our adorable Fairy Tail leader and E.N.D's brother? He makes being a villain look great.

This is one of those fan otp pairings, but I have to say that I agree with it. They're opposites but complete the other. 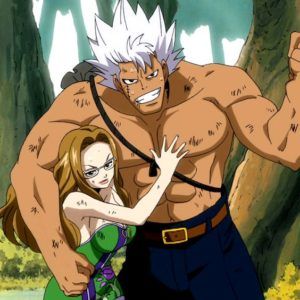 They're just hilarious. The OVA episodes with the waterpark date are some of the best. Evergreen turning Elfman into stone just so people wouldn't suspect they were on a date? It's classic. And still remains one of my favorite scenes.

Another fan created otp. I think they would have a cute relationship. Mostly, it would become even stronger as they grow older together. Who knows? Maybe we'll see them together as adults!

Do you have any favorite Couples in Fairy Tail? Let me know in the comments below! 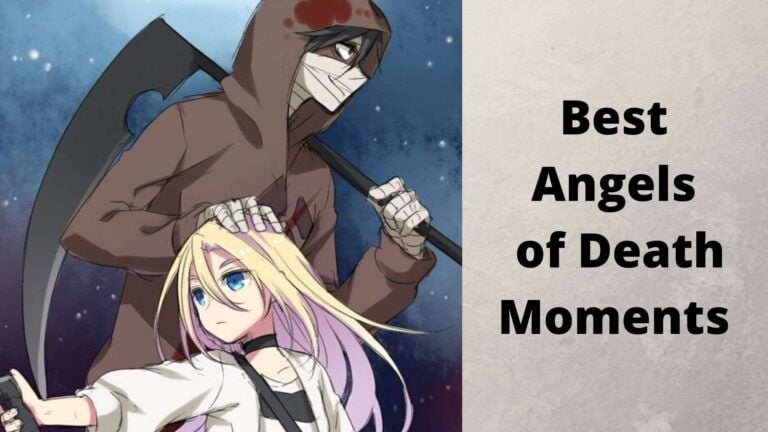 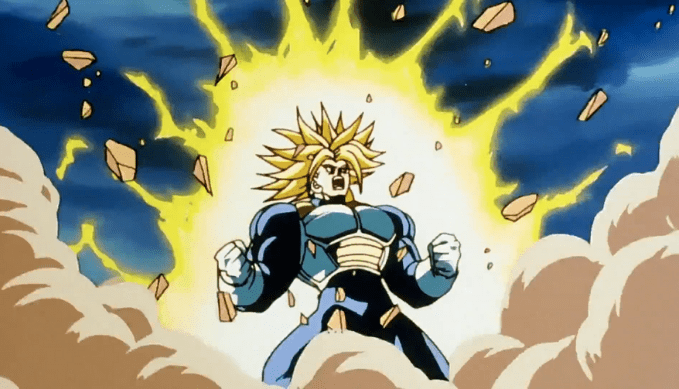 7 Anime Tropes We Love to Hate 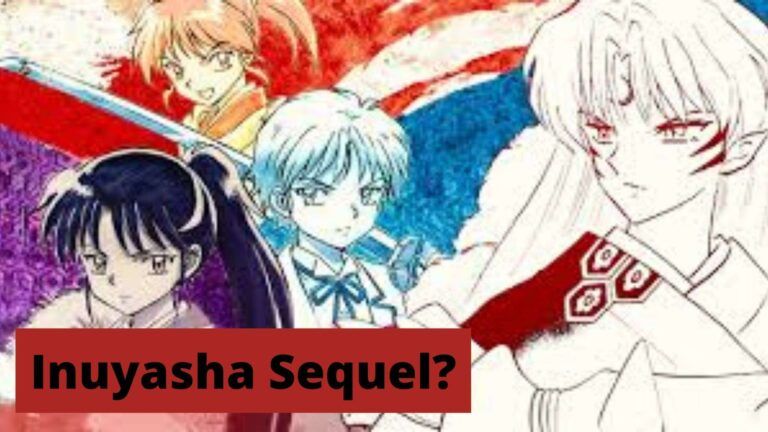