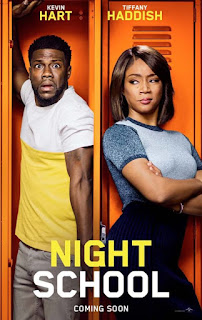 A man’s life takes an unexpected turn when he accidentally blows up his place of employment. Forced to attend night school to get his GED, he must now deal with a group of misfit students and a feisty teacher who doesn’t think he’s too bright.
Kevin Hart is also set to produce the film alongside Will Packer. The film will be released by Universal Pictures on September 28, 2018. Ando I looking forward to the comedy that kind of feels like funny plot you would see in the past. 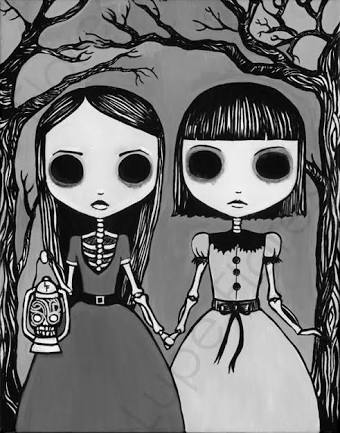