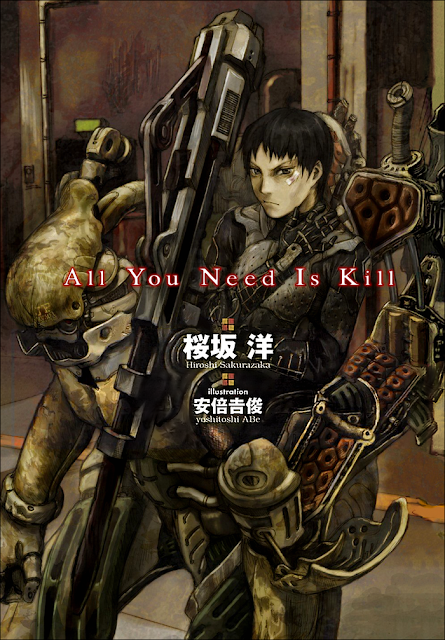 Personal Rate: 9Overall Rate based on the different criteria: 8Not familiar with the novel… Never heard of the movie. This is a short review about the manga and only the manga.Story: 8Art: 9Character: 6Enjoyment: 9Overall: 8Story: 8Classic setup revisited countless times in movies of different genres hence the minus 2. So far, this is the first time I see this principle applied to a war story. It fares very well for a short manga of 2 volumes… So I’ll try to judge it based on its length.It’s an open ending… which I’m not too fond of, especially since it’s a wide opening but I can’t hold it against the manga. It’s well for such a short series.Art: 9Classic Takeshi Obata. Never disappoints. It’s a blast though some action scenes are a bit confusing.Character: 6I’m not sure they deserve a 6. There is nothing to them really but the thing is… it couldn’t be more since it’s such a short story… The stresses had to be made on the action scenes OR the characters… So the action scenes won. Though I’d argue that they did well in exploring a little of their past, especially Rita’s in such a short number of pages.Enjoyment: 9Read it in a go. Very engaging. It’s not gonna leave me changed or with a lasting impression but it was great entertainment while it lasted.Overall: 8Nice reading if you’re in the mood for something short and punchy. Takeshi Obata’s art is in full display, the robots, mechas and weapons are gorgeous. The story stands well on its own… To be honest… This is really not my type of novel. I’m not sure about what to expect of the movie… Did Hollywood dared do the ending we got here? My guess is no, they just love to sugarcoat everything… but hey, I might be wrong. I’ll see.

Abyss Of the Mind