The Vector got back up and screeched loudly at Kayato who was standing there with no fear in his eyes. The two girls got his little sister out-of-the-way and their commander joined up soon because of their message. They all watched as Kayato seemed to be in total control of the fight and his powers. Tina was watching with amazement instead of tears in her eyes, not believing that was her brother.
“Kayato…” she softly said.
“How long have they been fighting for?” Kisama asked.
“They just started.” Mizuki answered. “Itori got readings on the Vector after Kayato attacked and it’s already at half of its health.”
“He is the one.” Kisama smiled, watching as the battle commenced.
The monster burst forward, showing signs of incredible speed. Kayato got ready and watched as its claws grew and he swiped ferociously at the boy over his head. Kayato quickly moved as a small crater was made right where he stood. The monster continued to screech and attack Kayato, flaying its claws and fist at him while he just seemingly dodged it. Kayato then went on the offensive again and charged forward with his fist full of charged lightning. He burst forward and punch right in the monster’s stomach, a light blue aura of electricity surrounded the creature as it roared out loudly before falling to the ground with a hard thud. The orange glow from its eyes began to dim down as a small groan escaped its mouth.
“Only two punches and he defeated the creature without using his Pulse. Amazing.” Kisama said, looking very impressed with his work.
“Hopefully, he would join us after the realization that these creatures are out in the world.” Mizuki said.
“You’re so strong, Kayato-kun!!” Itori yelled out, waving to the boy.
Kayato walked over to them and looked at his sister who ran over in his arms and hugged him tightly. He smiled slightly up at the three then looked back towards his house.
“I guess it’s pretty inevitable that we can live a normal life now.” he said softly.
“It’s about time you figured that out.” Mizuki said.
“Are you gonna let us help you now?” Kisama asked, smiling at the siblings with his hands on his hips.
“Yes, we trust you.”

Walking through town, they all followed Kisama as they went down a few alleyways before they stopped at a wide entrance. Kayato and Tina looked at each other as Kisama pressed a certain part of the wall in. It glowed white with a digital pattern that unlocked a huge metallic door that opened slowly. They walked inside and was instantly greeted by a whoosh of cold air.
“This is our headquaters.” Kisama introduced as a huge white room was then seen with a bunch of different looking people in it than above. Everyone there looked like they had the same powers as Mizuki, Itori, and Kayato, with different varieties and colors. “Everyone is a Delta, beings with static powers of different kinds. We’re all here for the same reason. To stop the Vectors.”
They walked to the living quarters of the buildings. A girl with purple hair and eyes stepped out one of the rooms and bumped into Kayato. She wore a schoolgirl’s uniform and had her hair in a ponytail and glared at him when all her books dropped.
“Oops, sorry about that. I didn’t-“
“Watch where you’re going dumbass.” she told him before grabbing her books and storming off.
“Jeez, what’s her problem?” Kayato asked, completely taken aback by what just happened.
“Oh, that’s Haruka, she’s one of the elite Deltas we have here.” Mizuki said with a sigh. “Don’t worry, she’s always like that.”
They stopped at one room with the number 47 on it. Kisama opened it up for them and allowed them inside. It was pretty spacious with two bed, a desk, kitchen and tv.
“This is your room. Use it however you see fit.” he said as Tina ran and giggled as she bounced on the bed. Kayato smiled and turned back to them.
“This will do just fine.” He approved.
“Great, now please come with us.” Kisama added.
“Huh? Where?”
“We got to give you a nick name and a new look.” Itori announced.
“Many people have already seen what you can do and what you look like. We have to make sure you have a different look than the real you.”
Kayato looked down at his hands and then over to his little sister. He walked over to her and patted her head.
“Tina, I will be gone for a while. I need you to stay here and be a good girl for me, okay?”
“Okay Onii-chan.” she answered.
He walked out the door with them and waved back before closing the door and turning his attention to them.
“Okay, I’m ready.”
“Oh, and I already have a cool code name for ya.” Kisama smiled and stared at Kayato. “Shocker.” 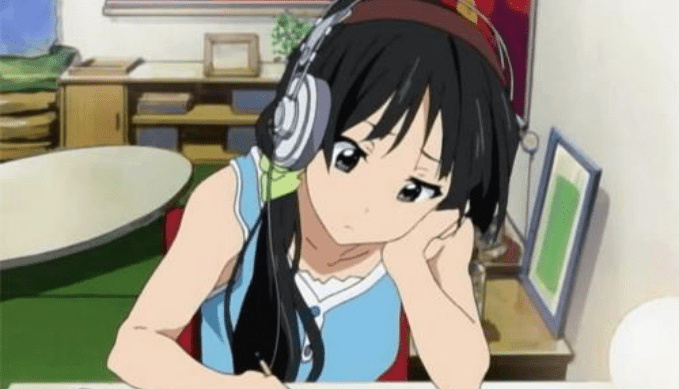