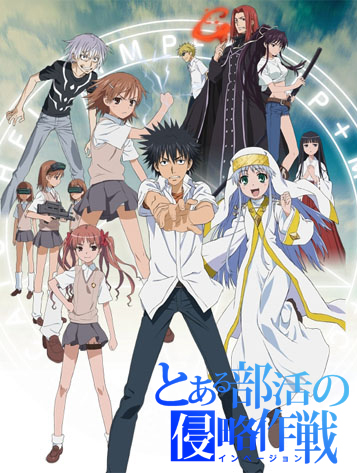 Spends a lot of free time writing, reading and playing all things Anime, Manga and Gaming. Can also sometimes be found, meeting new people, learning game dev and forex. Loves all genres with an interesting plot but as a soft spot for shounen, slice of life, comedy and horror.
Articles: 287
Subscribe
0 Comments
Inline Feedbacks
View all comments 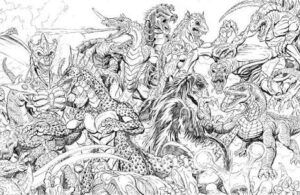 Watashi to Watashi no Shōkan: my first post coming tomorrow!! 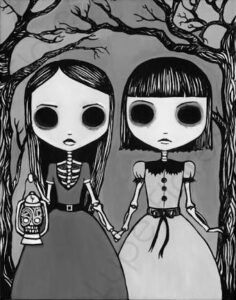 Thanks for the invitation to the team!!