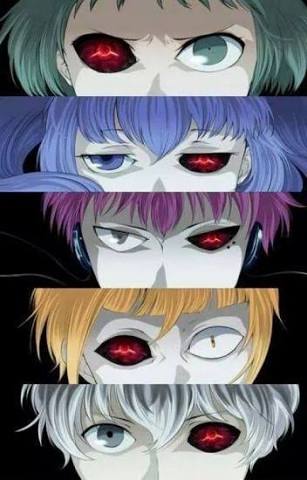 So far only 2 episode into the anime,  I have to say it’s seems Ok. The art style is in normal tokyo ghoul style that we love and there seem should to be more fight scenes that are not censored by colouring them black.
If it’s your first time watching and your confused, which you probably are because tokyo ghoul isn’t something you can jump into without knowing the beginning. There are a lot of characters that come and go or are talked about before they appear.

So you will definitely need to watch the first two seasons, if you want to be part of the Tokyo Ghoul movement lol. But I would really recommend the manga because a lot happens in that one, plus the story is different in someways from the anime.

Which to me made or broke it for the season 2, which I may not have felt if I didn’t read the manga, but story wise the manga to me is better than the anime.

Back to the real discussion and not my review of season 2, so far Tokyo Ghoul:re as left me quite impressed by where they have taken the story and characters they have introduced, and for now the story has been true to the manga.
But there are something I found not so good with the anime, like the fact we already know Haise Sasaki is Ken Kaneki in the manga we had our speculation but we didn’t know right off the first chapter, so I feel the director really missed out on playing that mind game with us.

Without giving a way any spoilers,  if the anime is anything like that manga, expect a lot of actions, ups and downs. It will be great and the first two episodes are far from a letdown.

So Let us know your own opinions about Tokyo Ghoul:re, we would love to hear from you. 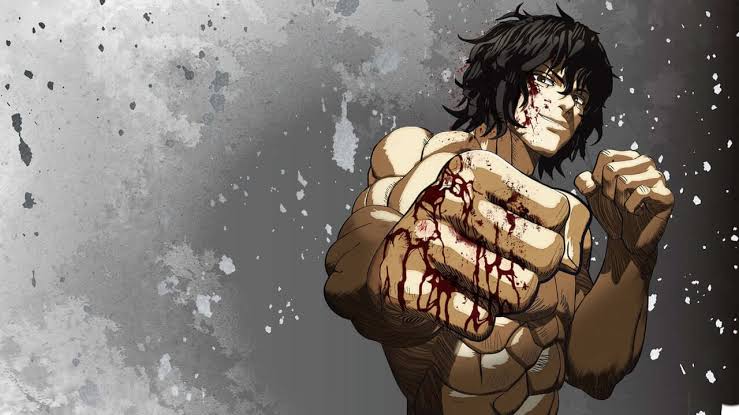 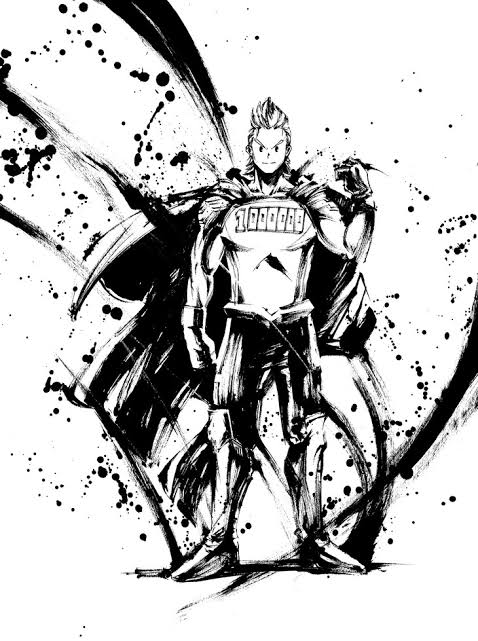 Will Mirio Togata aka Lemillion regain his quirk? 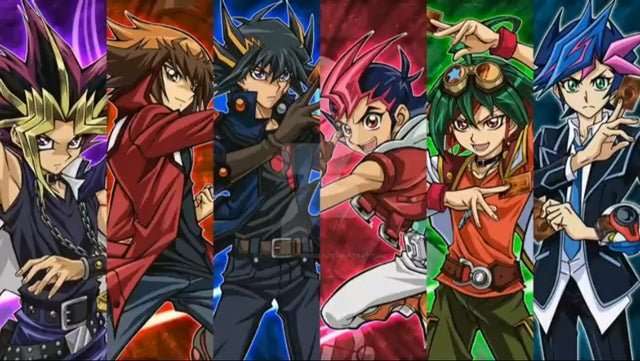