Okay, to start, I don’t HATE video games. I just don’t like almost any of them except divinity, mario party and super smash bros. I have a hard time focusing so most games are not enough to hold my interest for more than a few minutes but Divinity has been amazing!

So, it was made by Larian Studios who is a Belgian video game developer team. It focuses on developing role-playing video games and has previously worked on educational games and a number of casino games. It’s best known for developing the Divinity series and Baldur’s Gate.

This review is about the Enhanced Edition, specifically.

Basically you’re what’s called “a Source Hunter” and you’ve been sent to a small town to find out why a guy was murdered. You can play in Classic, Explorer, Tactician or Honor mode (which I hear is the hardest). My first play through was explorer and my second has been classic.

Each group or team has 2-4 party members. You can do what’s called a Lone Wolf so it’s just you and one other person, or you can have other characters join you who have their own skills and backstory already added. Personally, I always go with Jahan and Bairdotr. I tried Madora but just didn’t like her skills that much. Lone wolf might be too hard on a beginner but it’s up to you how you play.

Throughout the game, the Source Hunters occasionally encounter magical crystals known as “Star Stones”. Upon finding the first one, they are transported to the “Homestead”, a mysterious fortress outside of regular spacetime that is immediately familiar to both of them. As they recover more Star Stones, they learn that the Source had originally been a magic associated with Astarte, the goddess of life, before it was corrupted by the Void, an evil force from outside of the material world.

The best part of this game is that you can choose how you play it. Want to only focus on the main story line? Go for it! Want to kill everyone in sight? Do it! It’s very open sourced and there are many different outcomes.

There’s so many ways to build your team. My personal favorite is a scoundrel with ranger abilities and masters in geomancer and a geo/pyro mage. I then get Jahan who has hydro/aero attacks and Bairdotr who is a ranger that I add witchcraft to. That way I have a master in all the elements without wasting many points. Oil plus fire, water plus electricity and backstabbing with summoning an undead warrior are some of my favorites. You can choose whoever you want and near level 13-14, you can even re-do your two main characters. If you do that though, you’ll have to rebuy all the skillbooks which can cost money.

I also love that this game is turned based. Turn order is defined by initiative. One main problem I have with so many games is that I don’t have time to think and plan. Just have to rush in and hope for the best. With Divinity, I can plan and not stress as much. It’s good for someone like me who has trouble focusing.

Random Stuff I Thought was Funny or Helpful

VICTORIA!!!!! Okay, I hated this guy(elf actually) named Eglandaer. He’s obsessed with killing this Orc named Victoria and just keeps screaming her name while standing in his room. I know there’s a way to get him in jail but my second play through, I just kill him. You get xp anyway and don’t have to listen to him yammer.

If you do all the quests, you’ll reach level 21 before the end of the game.

I’ve read online that you could maximize your XP and get up to level 23, but I doubt it’s possible anymore in the Enhanced Edition. I’ve completed every single quests and barely made it to level 22 by killing the last boss, at which point another level doesn’t matter… You might be able to get to level 22, but I would recommend you plan your builds around level 21 just to be sure.

You don’t have to invest in any of the weapon abilities to use any type of weapon. You can chose whatever weapon floats your boat and you’ll be able to use it with any character. I have my mages uses staffs and my other two switch from crossbows and daggers/swords. Both scoundrel and ranger uses dexterity so I don’t have to waste attribute points with that.

Dual Wielding only affects basic attacks with your weapons, it doesn’t affect the use of your skills.

Single-handed doesn’t stack with Dual Wielding. If you invest here, you must use a single-handed weapon with a shield, no dual wielding otherwise you’re wasting precious ability points.

Wands do stack with Dual Wielding. Not sure if it’s an oversight or not, but at least they do less damage than single-handed weapons so it somewhat balance itself out. This is a very powerful combination if you want to go that route.

Armour Specialist is only useful if you plan on using heavy armors.

Body Building is very useful on harder difficulties, not so much for Normal or lower.

Shield Specialist is only useful if you plan on using a shield.

Willpower is very useful on all difficulties. The harder the difficulty, the earlier you’ll need to invest in this one.

The best overview I’ve seen for Skills can be found at http://divinityoriginalsin.wiki.fextralife.com/Skills

Skills are categorized by tiers (Novice, Adept, Master) and their related Ability level unlock how many skills you can learn for each tiers. At any time, you can forget a skill to make room for a new one. All you need to do is go to the skill interface and click on the “forget” button beside the skill you want to remove

Crafting is an absolute must as it will be your biggest source of income. Crafting level 5 is required and can be achieved by a combination of equipment, the Scientist talent and ability points (1 or 2, if needed). Only 1 character needs Crafting. I usually go with Jahan since he has the scientist ability already. Crafting is helpful since you can craft items to help hp, strength, constitution and even elemental resistance.

For instance, you can combine a pumpkin with a knife to give you a pumpkin hat that has fire resistance and can cause fear (enemies will flee). Personally, this one makes me laugh and I always have at least one party member wear it.

To sum it up, I think Polygon said it best when they said DIVINITY: ORIGINAL SIN REVIEW: NEXT TO GODLINESS. I highly recommend Divinity to anyone who already loves gaming or someone who just wants to dip their toes in.

Have you already played? What did you think? Let us know in the comments below. 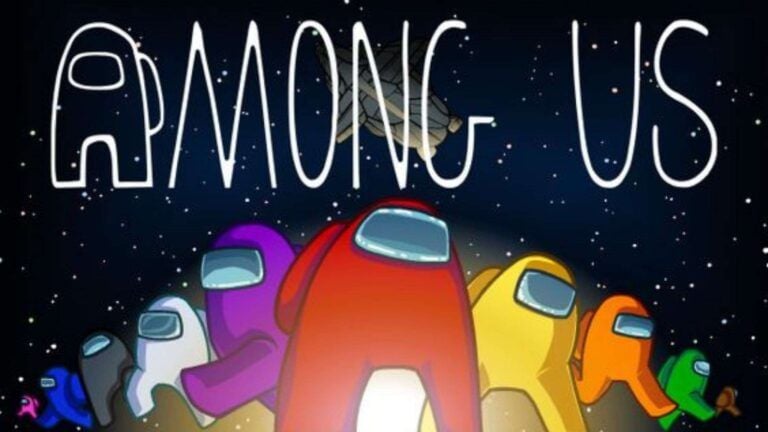 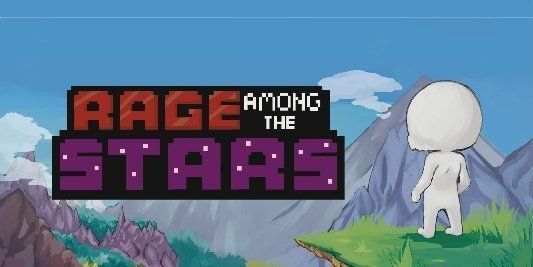 Nintendo switch, PlayStation Vista which to get ? And why They are Awesome ! 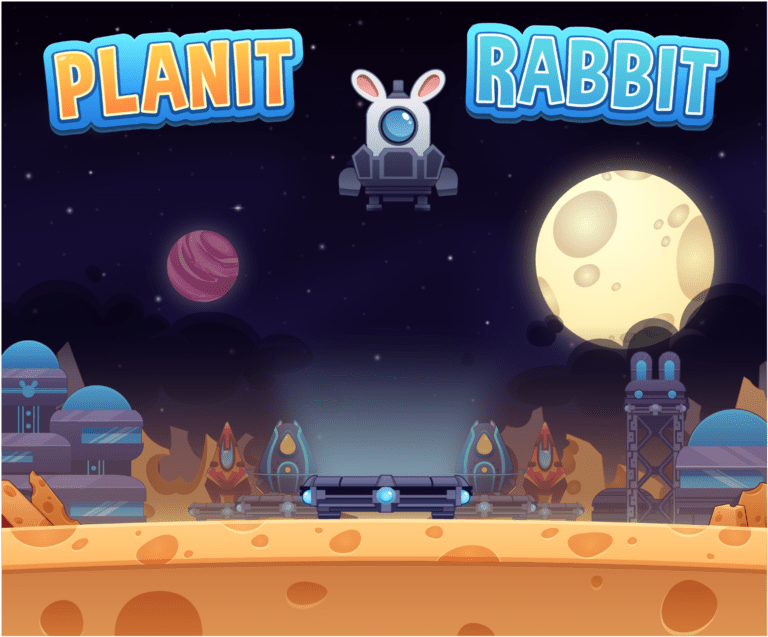