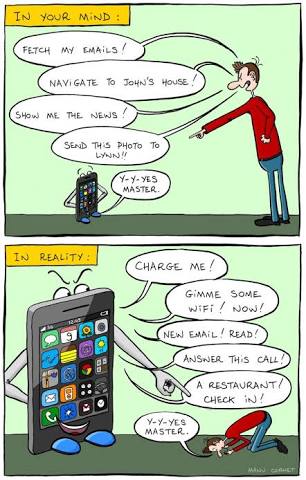 Just think, right now technology is a huge help in expanding the humans world and our knowledge. We use technology for pretty much everything, driving, cooking, and eye sight. We rule over technology in the century we currently live in and under no circumstances should we ever think about an outbreak in machines, other known as Judgement Day.

Look in 25 years into the future. Tech has reached a level only in sci-fi, a level that no man predicted. We now have Android helpers, just as tall as man only with one scary ablity: The processing system to understand and know everything. A circuit board filled with power to have unlimited knowledge and learning abilities. One day, a man comes home only to find his family gone, kidnapped and used for fuel economy in a new order made out of flesh, circuit, and bone. The new age of life has begun. The age of Humanoids.

We thought, for years and eons to come that nothing will best humans, not our own creations. Before you pick up a tablet, an iPhone, or a television remote, ask yourself this question: Who is really in control? 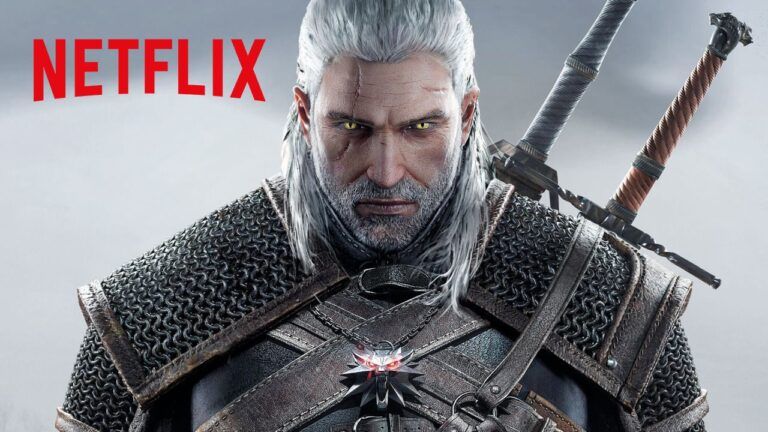 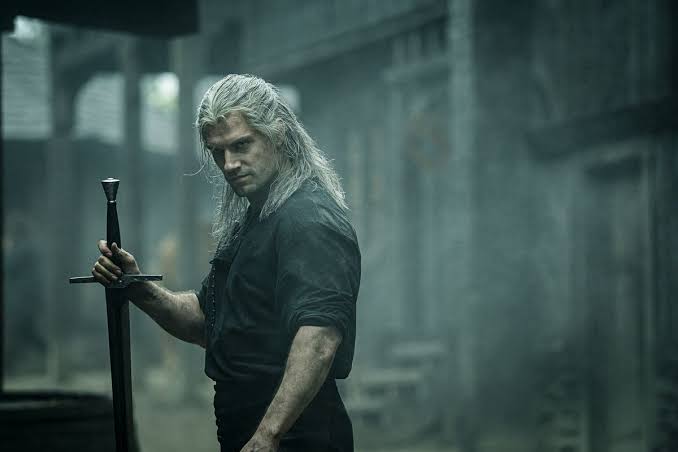