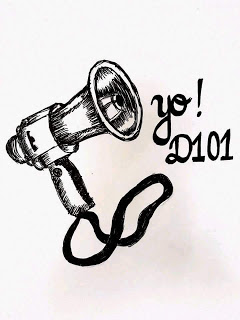 Hello everyone!! Coming with a new idea for a stories since I saw a comment a previous post saying a new story idea was better, so that’s what we aiming for. Also, I wanted to do an anime/manga one since I said I was going to do one before, but didn’t come through. So, hope you all are as pumped for it as I am.

Plot: Kayato Arihime was your average twenty-one year old worker in the world. He ate breakfast, went to work, talked with some friendly co-workers, ate lunch, and then went home after some good working time. His life was very simple and in return kinda rewarding. One night from coming home, Kayato was thinking about if the world he knew was as simple as it seems. He turned down an alleyway, the path he normally walks from work and stumbles over a strange red, pulsating rock. He went to pick it up and instantly drew his hand back after a quick bolt of electricity ran through his hand. He looked at his hand then the rock a bit more before turning to walk home. As he was getting ready to go to bed, a bunch of commotion was heard outside his bedroom window. He went out to investigate and found three people. After a quick confrontation, he ended up in a hospital with two strange girls looking over him, Karin and Sai. After speaking on what happened they inform Kayato that he is a Delta.

A modern day ninja with a collections of swords, You will normally find him with his nose in a book like Kakashi Hatake, watching anime or playing video games. He loves writing and when he isn't he's working on his music or being spider-cop, solving cases for his friends and those around him.
Articles: 49
Subscribe
1 Comment
Newest
Oldest
Inline Feedbacks
View all comments

Reasons I haven’t been posting much