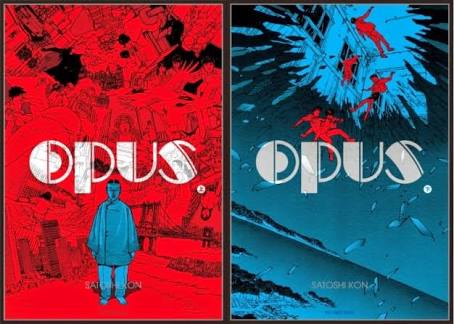 Opus, better known as Satoshi Kon’s Opus. is basically manga version of the 90’s blockbuster movie Last Action Hero, starred by Arnold Schwarzenegger. This time the creator of manga gets sucked inside his own work and becomes a character there. The settings remind of those seen in any battle tournament shonen where the main boy suddenly realizes the world is not what is seems and acquires a role in this newly found way of being. Only this time it is an adult man and he already knows everything about this new world because, well because he created it.Unfortunately the idea itself is mainly just an excuse for the settings itself. It did remind me of the old saying “It’s amazing how much you don’t know about your favorite video game.” This time showing how little the author knows about his own creation. Seeing how differently the author would write his story if it was actually “real” was also a real cool idea, but it didn’t really expand this anywhere. Movies such as “Ruby Sparks” achieved much more with this same idea than ‘Opus’ which just brought it on the table. The ending was quite meh. “Let’s add few extra layers so it seems deeper than it is.”I am sure Kon himself could have done miracles with this story by adapting it into a movie, but as a manga I didn’t see anything special about it. 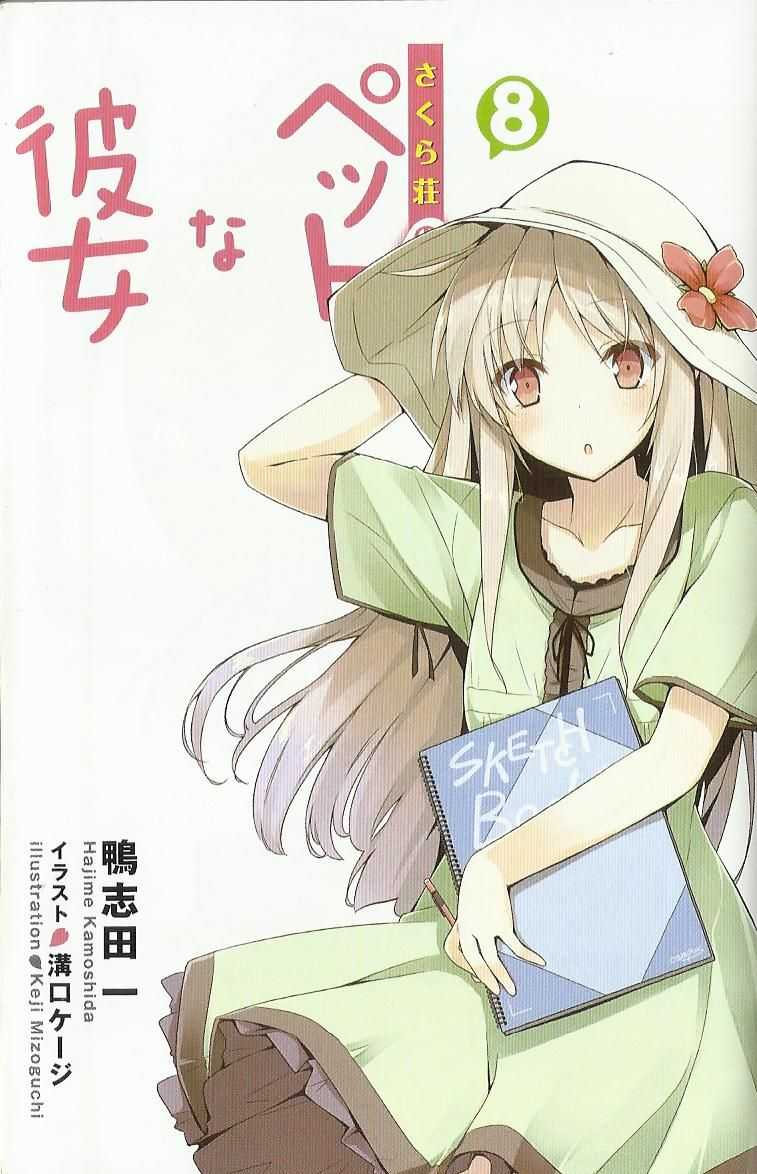