Hay everyone, so  I recently joined the OWLS, who are we, you asked, we are a group of otaku bloggers who promotes acceptance of all people regardless of race, gender, sexual orientation, religion and disability through the use of anime and manga. We emphasise the importance of respect, kindness, and tolerance to every human being. It’s a movement I can really get behind so you can just imagine how excited I was when I got accepted into this amazing group of bloggers. And a lovely community coming together to share our love and appreciation for anime and manga. So we do these event every month called “Blog Tour” and this is my very first one and the promote was “Thankful”, thanking a creator who created something near and dear to our hearts. I had two creators that came to mind immediately I read this;

The two of them are wonderful creators that created two anime I love and I am still hoping gets a second season, Sakura-sō no Pet na Kanojo and Bokura wa Minna Kawai-sō. Before I go into why they have a special place in my heart let’s have a quick review on what they are about; 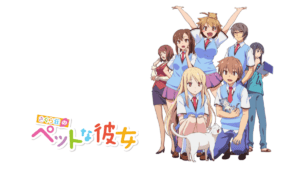 After being kicked out of the main dorms for bringing in a stray cat, Sorata Kanda is forced to move into the smaller infamous Sakura Hall where eccentric, problem students are sent to live. The decidedly average Sorata finds it difficult to fit in with the bizarre collection of dorm residents like Misaki, an energetic animator; Jin, a playwright playboy; Ryuunosuke, a reclusive programmer; and Chihiro, the dorm manager, art teacher, and party girl. Sorata life is turned upside down and can’t wait to move out of Sakura Halls. Sorata’s friend Nanami, also a second year student and aspiring voice actress, pushes him to find new owners for the cats so that he can quickly move back into the regular dorms. However, his wish to escape Sakura Hall wavers when he meets second year Mashiro Shiina, a world-class artistic genius looking to become a mangaka, transfers in during the spring trimester. Mashiro Shiina at a young age, won many awards for her skills, but due to her childhood being so focused on art, she has no common sense and social skills. Forced to take the role of taking care of Mashiro by Chihiro and the other housemates. Supporting each other they all come out of their shells, learning more about themselves and begin to improve. 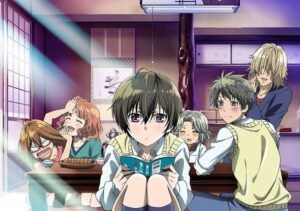 Kazunari Usa is a high school freshman who will start living alone due to his parents now working in a different area. Excited for his new independent life, he hopes to go about his teenage days without the worry of dealing with any strange people, but as he soon discovers, his new boarding house Kawai Complex is far from ordinary. The various tenants at Kawai Complex are all quite eccentric characters. Shirosaki, Kazunari’s roommate, is a pervert and masochist; Mayumi Nishikino, a borderline alcoholic office lady, hates couples because of her unfortunate luck with men; and Sayaka Watanabe, a seemingly innocent college student, enjoys leading men on. Shocked with the lack of decent individuals at his new residence, Kazunari is about to leave when he runs into shy senior student Ritsu Kawai and finds himself slowly falling in love with her –MAL

Why these Two works, And are Near and Dear to me

These are two animes I really gravitated towards, I found these two anime at a point in my life where I procrastinated a lot, feeling I wasn’t going anywhere. After burning out and giving up on bettering myself or trying anything I wasn’t good at.

These two animes didn’t teach me anything new or philosophical, nothing like that but they resounded something in me that I knew but maybe I had forgotten or choose not to remember. And that was; The best were not from one distance planet, while we were from another or could never reach this . When I found Hajime Kamoshida work Sakurasou no Pet na Kanojo, which was the first one I watched before Ruri Miyahara’s Bokura wa Minna Kawai-sō. It Connected talent, hard work, romance, friendship, acceptance and expressed growth being like a caterpillar, cocoon, butterfly analogy; It was slow, sometimes discouraging but it was happening with every failure and success. And Bokura wa Minna Kawai-sō was the same way, without talent being a focal point in it. Sakurasou no Pet na Kanojo showed me even the person, you thought was born special with a silver spoon his mouth and never had to put effort into making things work for them, had a lot of sleepless nights to get to the level they were. There was no quick road to being “one of the best”. I had to stop complaining, putting things off and just jump into the deep end and do whatever it is I loved. Yes there would be ups and downs mostly downs were I would be wondering if I was doing the right thing or ever thought I could do this, but I would be slowly growing and that is what I want growth, I didn’t have to find instant success right off the bat. Both animes thought me it was ok to weird and quirky, being or having quirky friends is great, they can help you broaden your views and how you see the world. It’s like that saying of never judging a book by its cover but its content. As long as you are ok with who you are, that’s all that matters.  It was ok to ask or lend a helping hand when you know a friend needs it, even if they are too stubborn to ask. We all need help now, then and its ok. We should be that change for someone, even helping them a little can go a long way and can become that domino effect that puts everything in place, we are all going somewhere in life. Self-improvement was not something that was ever going to stop happening.  It’s good to take a step back and appreciate the little things, it may sound easy but it’s very hard to do especially when you have your eyes fixed on one thing and you are stressing about why it seems it’s not working out or you are having a really bad day, appreciating the people in your life who urge on and try to cheer you up, Or just getting that last sit on the bus.

Overall along with other viewers, I have been left wanting more. Few other animes have managed to make me feel this way. These two anime are a good light romantic and little comedy themed anime. The stories are very unoriginal, stereotypical and blatant. Nonetheless they are great animes that people can enjoy watching, get a good giggle out of, and feel happy about. And while I was watching it, they provided countless laughs and a fair share of quality drama, the character dynamics was so great, I laughed and felt for them when they were sad or cried. That is an aspect of it that is simply fantastic. They were animes that had a bit of everything school, comedy , romance and slice of life. The romance was a downer, in the sense we didn’t see much development in that area but that was just a small part of the story so it didn’t take away from the overall enjoyment. If you’re looking for anime shows with great characters,tons of comedic parts and a solid story line with a mixture of light-hearted and serious moments, then this a good watch. It manages to meet and exceed all the standards you would be expecting of this kind of genre. I was very satisfied with these two, and they truly are a fantastic production. Rarely can anyone recommend an anime of this genre as a must-watch for anime enthusiasts of all kinds, but that is exactly what I’m doing with these two, you won’t be disappointed. To this day, I still hope we will get a second season, because they deserve one. Never was I bored at any moment while watching the series.   And that’s all folks, hope you enjoyed my rambling I spent more time than I would like to admit on this because I really wanted to make it as good I could. Bear with me my writing is crappy haha, but it will get better with each article. 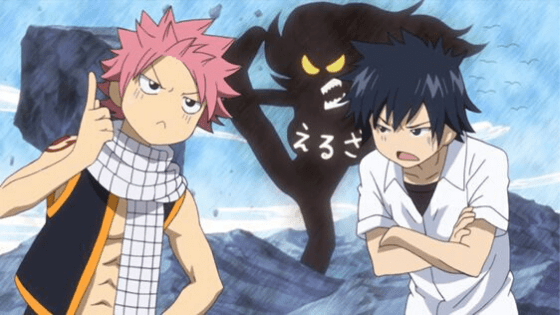 Words Every Anime Fan Needs to Know…or at least should 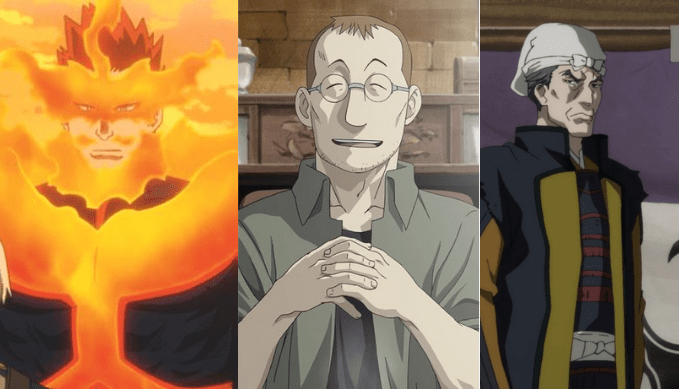 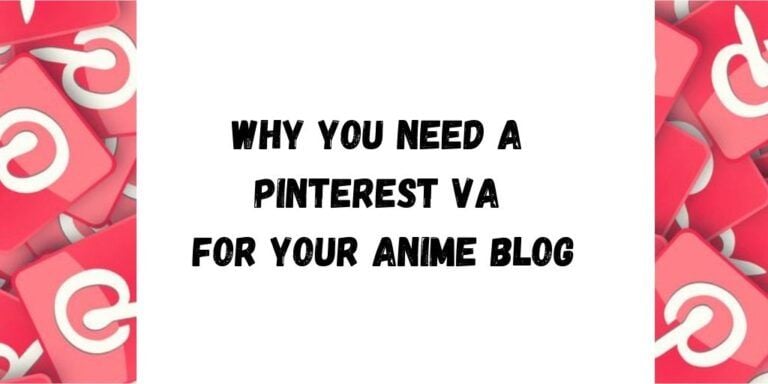 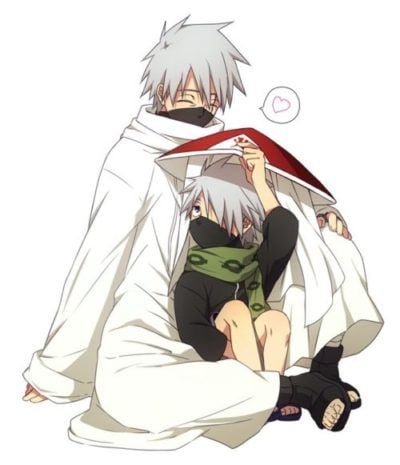