Usually, when we’re watching an anime, we get the chance to see the foods that our favorite characters are eating. Anime foods usually look SO much better in the show than in the real world.  But they have inspired us to eat them more often! Go ahead and take a look at what Anime Foods look like in reality!

If you’re a lifelong anime fan, chances are you know all about onigiri. Onigiri is firmly pressed rice balls (often triangular) that are traditionally filled with Japanese staples such as pickled plums or salted salmon.

Onigiri is wrapped with nori (roasted seaweed) sheets to help hold the sticky rice ball and keep your fingers clean. And it tastes super yummy! I usually put salmon inside mine and dip it into unagi sauce.

The mochi balls themselves are not particularly sweet. Rather, the toppings used to coat the balls is sweetened with a flavorful sauce. The sauces can range from brown sugar syrup to sweetened soy sauce, and even red bean paste.

Believed to have originated from the Meiji period of feudal Japan, taiyaki is (adorable) fish-shaped bread. The batter is usually a pancake-like concoction poured into a fish-shaped mold and baked until golden brown. These tasty cakes are generally filled with sweetened adzuki bean paste.

You can buy your own taiyaki HERE

If you’re an avid anime fan, you’re most likely familiar with ramen noodles. Ramen is an extremely popular noodle dish in Japan (and in anime). There are even specialty shops that serve multiple versions of ramen noodle soups.

Although using freshly made noodles is best, ramen conveniently comes in an instant form familiar to most college students. The dish commonly includes sliced pork, various vegetables, an egg, nori, and Naruto (a cured fish product).

In episode one of Lucky Star, Konata discusses the proper way to eat one of her favorite foods: chocolate cornets. Although Konata’s favorite custard flavor is chocolate, cornets come in a variety of thick custard fillings, including strawberry and vanilla.

A cornet is as a long, cream-filled pastry cone that is washed in egg. To give cornets their signature conch shell appearance, they are baked with a special cream horn mold. They come out hollow and are then filled using a pastry bag of thick, sweet custard. As a huge fan of chocolate, you can guess which filling I prefer!

Gyoza is a tasty ground meat and vegetable-filled dumpling sometimes called pot stickers in Western culture. It’s one of my favorite meals and I’m happy to learn that it’s a staple in the Japanese Culinary World.

Popular ingredients for the filling typically include minced pork, cabbage, green onions, and chives. All of this deliciousness is wrapped in a thin dough and either fried or boiled. They can be as healthy or un-healthy as you like!

Thanks to Yuri On Ice!!, just about everyone has heard about this next dish: katsudon (or pork cutlet bowl). Donburi dishes (or bowl dishes) are casual rice dishes in Japanese culture. Katsudon is one of the heartiest bowls out of the many donburi dishes.

It consists of rice, eggs, and a breaded deep-fried pork cutlet called tonkatsu. This makes it a high-calorie – and quite fattening – meal. In fact, the lead protagonist of the series, Yuuri Katsuki, learns firsthand just how much damage pork cutlets can do the waistline.

In the Inuyasha movie, Kagome makes these for her friends and becomes upset that Inuyasha doesn’t prefer these over just plain ramen.

Tamagoyaki is basically a pan-fried egg that is rolled into a log and sliced into small bite-sized rolls. Because of how it’s prepared, it easily maintains its shape after slicing, making it a perfect addition to bento box meals. In addition, most tamagoyaki dishes are made with a sweet rice wine and soy sauce, giving the dish its signature sweet and savory flavor.

Episode two of Kuragehime (Jellyfish Princess) has a great example of this next savory dish, Sukiyaki Hot Pot. When Tsukimi and her friends sit down for a meal, they are interrupted by Kuranosuke Koibuchi who helps prepare a pot of sukiyaki for the group.

Sukiyaki is another nabemono (one-pot) meal that is super popular in Japanese culture.  This meal most commonly consists of thinly sliced beef, cabbage, mushrooms, and onions, similar to shabu-shabu hot pot.

This dish has been featured on many anime series often topped with ketchup in a zigzag pattern. It’s basically a crepe-thin egg omelet that is filled with meat, sautéed ketchup rice, and usually topped with more ketchup.

I eat these for breakfast along with miso soup every day. It’s fulfilling and just plain yummy!

Which ones have you tried? Do you have any favorites that weren’t on the list? Let me know in the comments below! I’m hungry now after making this list, so I’m going to go eat now!

Get Your Own Anime Bento Boxes and Items Here! 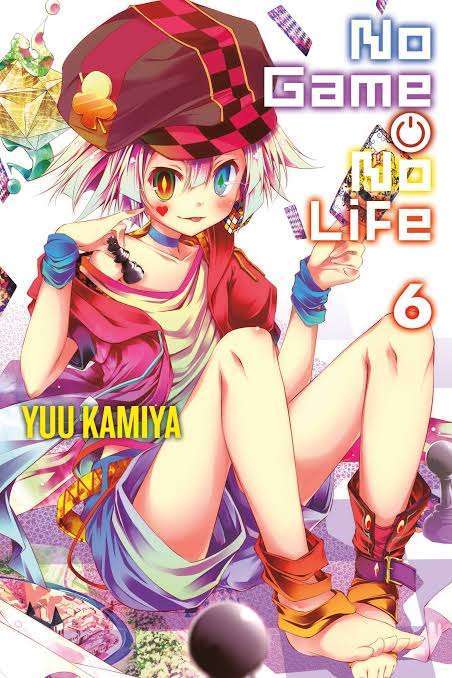 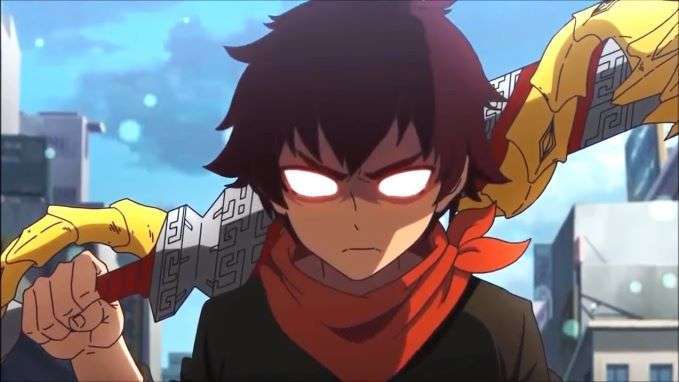 Kiss Him, Not Me Anime Review