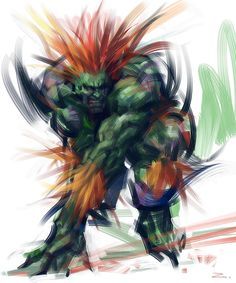 Way of the Blade: Chapter 4 – The Power of Ninpo