Searching for the Full Moon was a manga I read while in high school and previously started reading again. I forgot how beautiful the artwork was and how deep the story could go. I decided that I wanted to do an article about it for this week’s article and decided to reread and then re-watch the anime to compare the two. Not to mention, Arina Tanemura has some beautiful artwork, I couldn’t wait to dive in!

Searching for the Full Moon (Full Moon wo Sagashite)

On the surface, Full Moon appears to be a girly story of an adolescent girl who dreams to become a pop singer. However, the story digs much deeper than what is first shown on the surface and opens topics of struggle, what it means to live, and even what it means to love. I find that the manga goes more into this than the anime and after delving into the wiki and rewatching myself, these are the differences…

Searching for the Full Moon differences in Manga and Anime

1.
In the Manga, Meroko’s past is revealed

When alive her name was Moe and she was Mitsuki’s grandma’s best friend. She passed away believing her friend had accepted the marriage proposal by the guy she was in love with.

In the Anime, nothing is revealed except something about her Shinigami past. This is pretty much a theme in Full Moon, sadly. Characters don’t get their deserved backstory.

2.
In the Manga, also Izumi Rio’s past is revealed

When alive his name was Lio. He had a hard childhood. His father died when he was still very young, while his mother went crazy for the suffering and mistreated him, despising him and accusing him to be the reason her new man left her. For this reason, in order to see his mother smile again, he is run over by a train. A hard scene to read but one I applaud the author for doing. Further in the Manga, we discover that Izumi’s vision of his past is slightly wrong…and Mitsuki helps him to come to terms with this.

In the anime, Izumi’s background story is not mentioned, and he is portrayed throughout as a cold-hearted character, often as the series’ main antagonist. He makes several attempts to steal Mitsuki’s soul over the course of the series, and although he claims to love Meroko, he only seems to do things that cause her pain (as Takuto points out).

3.
In the Manga, Takuto Kira ends it differently

Takuto Kira, the Shinigami, passes away from the hospital’s roof, seen by Wakaouji. Takuto Kira received surgery on his vocal chors, because of cancer. They are removed and since he lost his voice and cannot sing anymore, this brings him to kill himself.

In the anime, When the throats problem is found out, Takuto rides a bike as fast as possible, deciding not to turn at a bend he encounters.

4.
In the Manga, Takuto had a girlfriend

In the Manga, when Takuto was alive, he had a girlfriend named Hikari, a beautiful model, that will meet Mitsuki too.

5.
In the Anime, Meroko gets a promotion

Meroko is promoted from Shinigami to Angel.

Another big difference is about Eichi-kun (huge spoilers)

In the anime, He passes away two months after he arrived in America. Mitsuki knows nothing about his death and will find out during her trip to America, when she decides to visit him along with Ooshige, Wakaouji, Takuto, and Meroko.

In the Manga, She knows about his death but she refuses it, so she talks as if he was still alive. This reactions sprouts from her feeling guilty because of the lack of reaction when he confessed his love for her, after kissing her.

In the manga, this guilty feeling is much stronger and dramatic than the anime’s, this is because she runs away after they kiss, the day before he went to America, while in the anime the kiss is not shown. This is the part that gets me the most. I really think the anime should have left it in as it showed grief and lost love so much more. In the manga, I actually cried, while in the anime I didn’t.

So which do you like better? While the anime is cute, I think the manga has a better grasp on the story and I like how things are unfolding. The characters seem to be fairly solid in both versions of Full Moon wo Sagashite, with a few exceptions like Izumi. I think perhaps, the anime is better for a lighter tone and not as dark or heavy as the manga.

What do you think? Have you seen this anime or read the manga? Which one is your favorite? Let us know in the comments below.

Want to read more about the Full Moon wo Sagashite manga or even others? Check out our options in our Gift Guides! 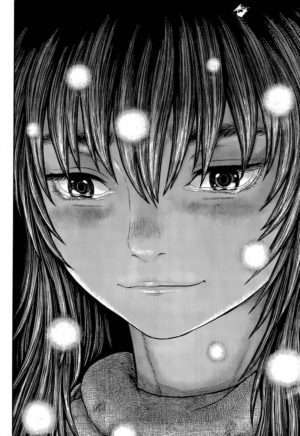 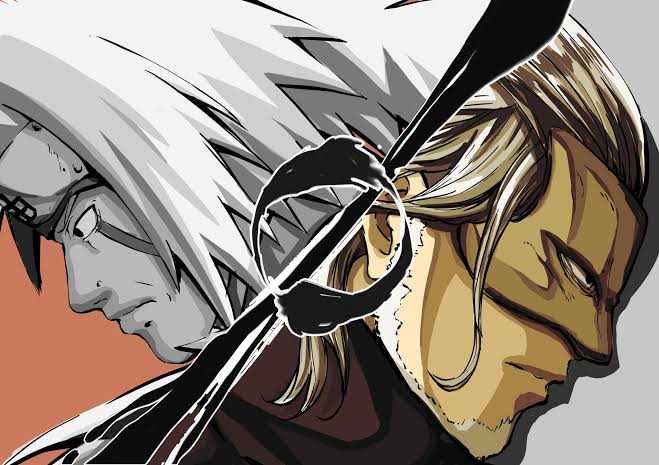