The da Vinci Nano 3D printer is made for families, schools, and other entry-level users, the company seems especially used to making printers aimed at novices and newcomers. With the da Vinci Nano, XYZprinting says it lowered the two barriers that have slowed 3D printer adoption: price and ease of use.

At $229, it’s certainly priced right for a portable single-color 3D printer. Features such as auto-calibration and an auto-feeding filament system make for a simple setup. The Nano is fully enclosed, too, to protect you from high heat levels while it prints objects as large as 4.7 inches (11.9 cm) square.

It will have a mobile app with the option to wirelessly print from a tablet and, eventually, a phone. It will be bundled with software to help get you started, but XYZprinting expects to launch a microsite with educational materials for home and school users in 2018 as well. So you don’t necessarily have to know how to use one from the beginning.

The software (XYZmaker software, which is free for Windows, Mac, and Linux. (However, you do have to register with XYZprinting to access other functions )that controls the da Vinci Nano is simple to use and offers some neat, unusual features, like basic modeling tools to add text to existing models. The printer is slow, though, so expect to wait a while for your prints. Overall, however, XYZprinting’s da Vinci Nano is a great package for anyone curious about 3D printing and you don’t want to spend too much.

Spends a lot of free time writing, reading, watching and playing all things Anime, Manga and Gaming. Can also be found learning game dev, SEO and web optimization techniques. Loves all genres with an interesting plot but as a soft spot for shounen, slice of life, comedy and horror.
Articles: 275

Teching Up For 2018. Gifts To Get Your Love Ones This Christmas

We earn a commission from Amazon and others if you click these links and make a purchase, at no additional cost to you. 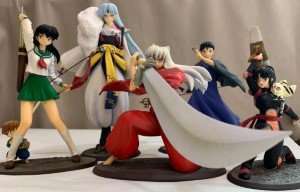 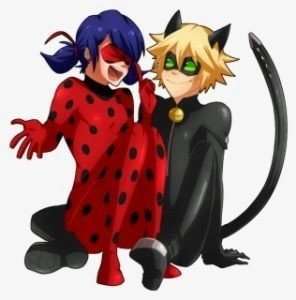 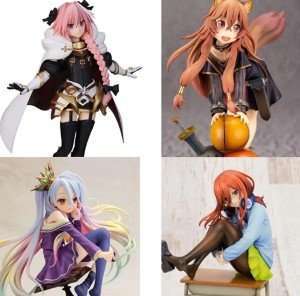 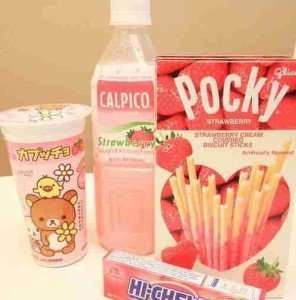 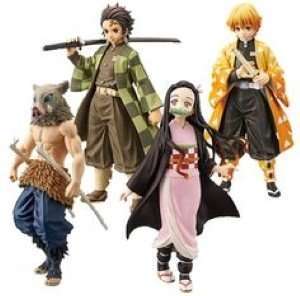