A Day in the Life of a Depressed Nerd

If I had my perfect day, there would be no pain…physical or mental. I would eat breakfast, perhaps an omelet with some fruit and then spend the day reading, writing and playing with my furbaby, Koda. We would go for a run outside, and I would visit with my neighbors and a few friends. And of course, there would be tons of smiles.

But I don’t have any perfect days. Perfect is just an illusion anyway.

Recently though, I finished watching a new anime called Violet Evergarden that I found on Netflix. After watching it, I realized that it made the perfect setup for this weeks’ blog article and had a few lessons that I wanted to cover. This show portrayed all the heartfelt emotions that I had been struggling with and seeing her battle with her past, losing her love…well, it resonated with me a little too well.

Here’s the brief synopsis of it… 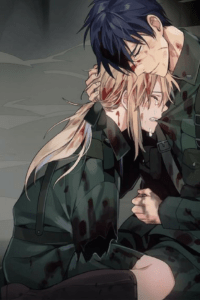 Back when she was a child, Violet Evergarden was found on a deserted island alone after Dietfried Bougainvillea and his comrades’ ship became stranded.  Although Dietfried didn’t have any intention of doing anything since he was already annoyed, his subordinates approached Violet and attempted to rape her. Before Dietfried was able to stop them, Violet killed them in response. Terrified by her actions, the remaining soldiers all fled, but Violet continued hunting after them. Dietfried and his remaining underlings then decided to kill her, but before they could act, she had already slaughtered everyone except for him.  Despite her inability to speak or understand language except the order to kill, Dietfried brought her home with him.

She is thought to have no heart or emotion.

Upon returning, Violet was “given” to Major Gilbert as a gift to commemorate his promotion by Dietfried. Gilbert then decided to enlist her on a militant unit that he had been appointed to take overall command of in his promotion to major.

During the war,  Gilbert and Violet were both shot and exposed to a grenade. Gilbert, who was in a near-death state, told Violet to leave him behind and escape to give her a chance of surviving, which Violet stubbornly refused despite having lost her arms. But after Gilbert’s pleading for her to stop, she gave in. Gilbert then told Violet that he wanted her to be free and live happily, not as a tool but as a regular human being, and to find a real home. Before succumbing to his injuries, he confessed that he loved Violet from the bottom of his heart.

By the third episode of this series, I was hooked. Violet’s journey to find what the major’s words “I love you” meant to her, expressed an emotion that most shows completely skip over.

This show delves deep into grief, depression, loss…and what it means to truly live.

When she awakens from recovery, she is told that he’s recovering before they admit that he’s missing and all that was found was his dog tags.

I was surprised by how much this show gave me all the feels. It brought up a lot of emotion and grief that I thought was long buried away.

To quote: “Letting go isn’t a one-time thing. It’s something you have to do every single day, piece by piece“.

You can tell how much love Major had towards Violet, and though she doesn’t understand it, how much love she has towards him. You can see it portrayed with other characters such as Princess Charlotte and Damian, and Miss Ann and her Mother. 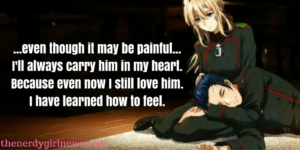 Major’s last order to Violet was to live…to be free. Much like so many of us want to be. We WANT to be happy, to be free of this monster known as depression.

Violet views herself as just a tool. Much like I view myself as someone who just has depression and anxiety. As of the middle of March, I had to resign from my job. I can’t explain the amount of relief there is from no longer being in a call center environment. I can’t explain how much those types of jobs can make your mental health worse. But my day is still the same. I recently quit taking the Adderall since I no longer needed it for my work. 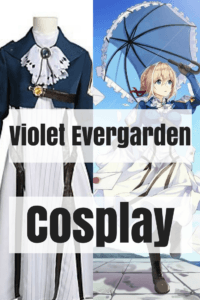 I am still on Zoloft though I do forget to take it at times. It helps keep my sciatica at bay, and I can try to battle the depression each day. This is my 5th month now and I’ll keep the progress updated for ya’ll.

Much like Violet, I have to learn how to face each day despite my past.

At the end of the first season, we were given a glimpse of what I’m hoping was Violet seeing Major Gilbert again, as she lights up and smiles when she arrives and the sees the person’s face, but we don’t see their face. I’m trying to stay hopeful. Anime, at least, doesn’t let me down.

…even though it may be painful… I’ll always carry him in my heart. Because even now I still love him. I have learned how to feel. Through writing letters for others, through the people, I have met. I know what I love you means. 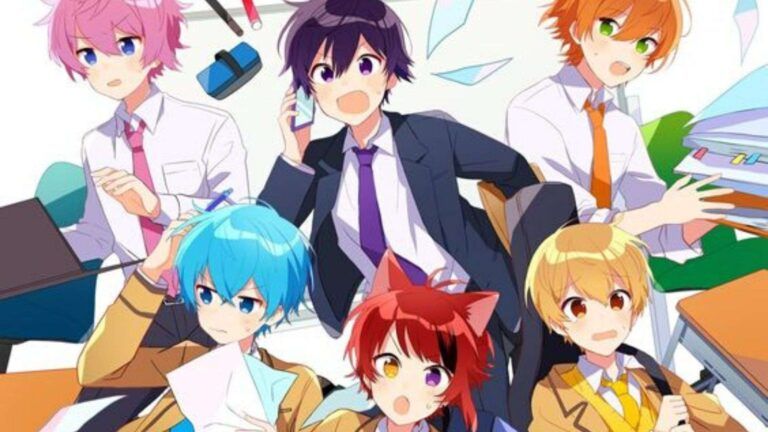 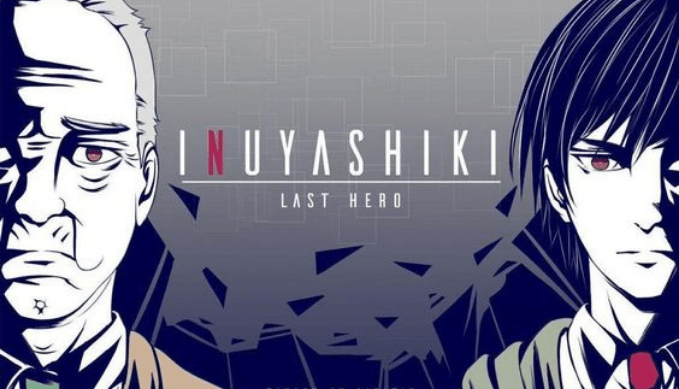 Inuyashiki: Perfect for Halloween and Horrible for Real Life

Angels of Death Anime: Inside the Mind of a Killer