Parasyte…”What makes a human? What makes a monster? Each of us has a bit of both in us, and it’s up to you which one you want to be“.

I got bored one weekend and decided that I needed to binge-watch an anime that isn’t my typical type. Parasyte or Kiseijuu: Sei no Kakuritsu was one of those anime shows I’ve completed in a day. I would have been dying to wait for each episode each week if I watched this when it aired. Now, normally, I would go for the classic romance anime or a slice-of-life but I’ve been trying to branch out and watch other genres…which lead me to this horror anime.

When speaking with others online about Parasyte, the most common piece of criticism I hear that keeps people away and those who don’t want to watch is that it’s “not my genre,” it’s “overrated” or “it makes my stomach turn while watching some scenes.” And I agree with two of those things. The first few seconds of Parasyte ALMOST had me turning it off and putting on something else. But I don’t agree that it’s overrated. If you like shows like Deadman Wonderland or the non-animated show Squid Game, you’ll probably like this one. It has a morbidly curious inflection on it that makes you want to watch more. I enjoyed both Deadman Wonderland and Squid Game so, despite the gore, I did like the anime.

So…what’s Parasyte actually about? Well, we have a case of alien invasion by mysterious beings who can infect us through parasitic means. No big deal right? Ha, wrong. By inserting themselves into a human’s brain, the parasites can take full control and transform you into a monster, even SPLITTING your head open. Sounds terrifying right? That would have been the fate for our main character named Shinichi until one parasite goofs up and fails his mission. Now they share a single body but with separate personalities. Because of course, they do and I doubt the show would have been as interesting if they would have just kept it at that. Well, okay, maybe it would still have been interesting but I like this direction more.

Anyway! The show decided to have a plot twist and have the organism develop its own intellect in Shinichi’s right arm and is named Migi (which is Japanese for right and is the same voice actress as Lucy from Fairy Tail).

What makes this series’ story stand out quite a bit is that it shows the best and worst of what humans can do while also balancing out how parasites can behave. The parasites don’t just kill without a second thought (though there are a lot who certainly do) but also help the human race. I think it does show that there are good and bad parasites just like there are good and bad humans. It’s just like the quote I put in the beginning…we CHOOSE which we’re going to be.

Shinichi develops quite a bit throughout this show. And not just in his glow up where he Neville Longbottomed us. Shinichi’s experience of fighting alongside Migi turns him into a warrior beyond someone who just wishes to protect others. His change is reflected physically and also at an interpersonal level as he becomes less and less human himself. From an ordinary kid with a timid personality, in the beginning, Shinchi becomes a changed man who is serious, humorless, and pessimistic.

Also, be aware that the show has tragedy. More than just all the death, Shinchi’s losses in life expands beyond just losing important people around him. It shows that he can’t save everyone. While I hate that it does that (I always want the happy ending) I find it a good thing that the show does do this. It gives it a bit of realism, even being such a sad truth of life. We CAN’T save everyone and there is so much darkness and evil in our world.

It’s interesting at the same time to see how much Migi changes. I enjoyed Migi as a sidekick/other main character and seeing him develop a softer side, which was the total opposite of what he shows in the beginning.

On a lighter side, the show also adds some elements of comedy involving Migi and Shinchi’s relationship. Migi’s particular curiosity leads him to “research” on human sexuality which creates hilariously memorable moments. By presenting such events, it also shows that not all parasites are simply absent-minded for their lust to consume and kill.

While the transition of each episode remains mainly strong, there are some minor changes between the manga and this adaptation. Sadly, both the manga and anime have plot holes that are seemingly never answered. None of which destroys the content of the story but some of it seems a bit odd such as the technology and Shinchi’s original appearance before his blow-up transformation.

But there is some other good things in Parasyte!

There is still some romance in the show that I particularly like. I don’t think I can watch almost any if there isn’t a love interest and Parasyte doesn’t disappoint with that.

His relationships with Murano often have shifting drifts because of the dangers he realizes she may be in if she gets too close to him. Classic and typical hero complex that shows up in anime, but it does add another layer to the show. But I do find it interesting and definitely ship them together.

Overall Parasyte was a great anime to watch. If you’re looking for something that’s out of your comfort zone or just looking for something new to watch, I would recommend this. I promise you that after the first episode, the cliffhangers will reel you in and possibly cause you to watch episode after episode until you’re done. It was good for an afternoon of binge-watching but I did have to put on a slice of life comedy anime afterward.

Have you already seen this anime? What did you think of it? Let us know in the comments below! 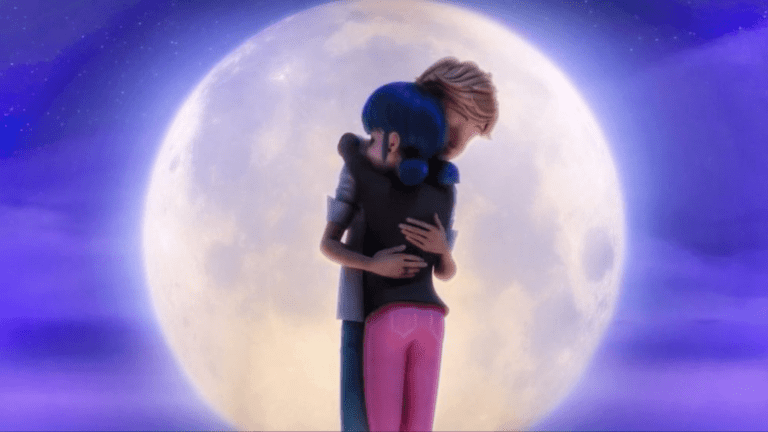 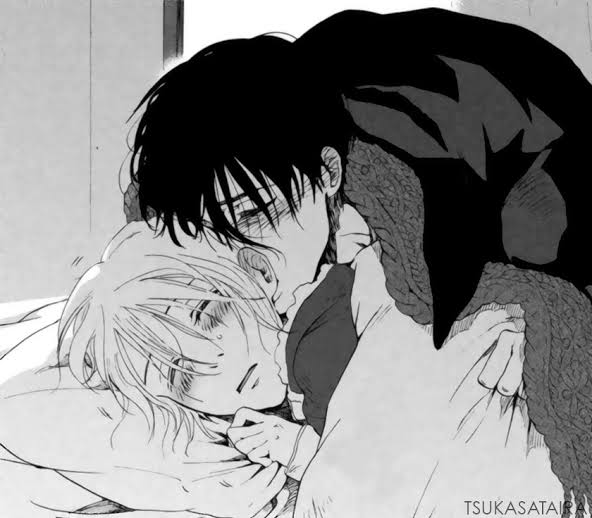