Similar shows to Miraculous Ladybug! We know we already love MLB, but when we’re waiting for a new episode or (ahem) the rest of the season to come out, we might want to find other similar shows to watch. Here are just FIVE short but really good shows you can binge on while waiting for Miraculous!

An old childhood favorite that takes you back to Saturday morning cartoons and ultimate girl power. Similar to Miraculous Ladybug, it has strong female (and male!) characters that magic to grow as people and defeat their foes.

Winx Club is set in a vast universe that has several dimensions. Most episodes take place in the Magic Dimension, which is closed off to ordinary people and inhabited by creatures from European mythology like fairies, witches, and monsters.

Wakfu is a worthy recommendation as well. It’s a French animated fantasy/action/adventure show with romance. It can have slow bits (especially in the beginning) but the latter half and second season/OVAs are very enjoyable. Fair warning though…don’t watch the English dub. French is great but the English version just sounds odd.

If you’re looking for superhero shows, Teen Titans (the original series) is always a good recommendation, and it has a bit of romance as well. I was obsessed as a young teen with the original. We don’t think about the new remake they did and prefer to remember the team as they are.

If you like 3d animation style that’s similar to Miraculous Ladybug, you’ll probably like Trollhunters. It follows the story of James “Jim” Lake Jr., a teenage boy who finds a mysterious amulet and stumbles across a secret realm inhabited by trolls and other magical creatures. Soon afterward, he and his friends are charged with protecting the world from the dangerous monsters that lurk in the shadows of their small suburban town.

1.
Star vs. the Forces of Evil

Star vs the Forces of Evil is a nice Western magical girl show BUT if you’re not a fan of love triangles, you might not like it. The lore & what-not in the show is good and if you’re wanting something to start with, it can be a good starting point.

Have you already seen some of these? Which are your favorites? Let us know in the comments below! 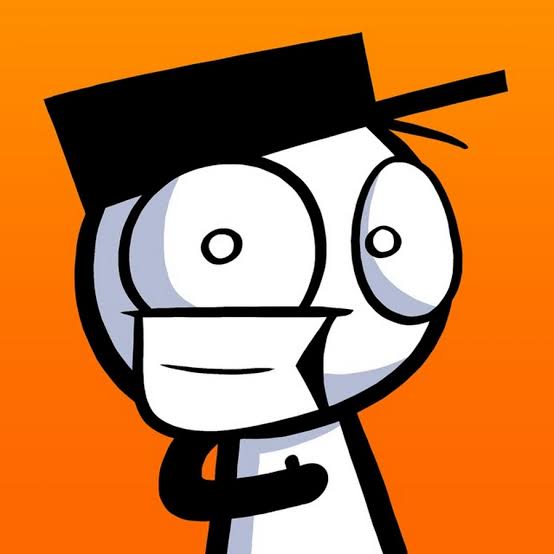 Cyanide and Happiness another awesome webcomic