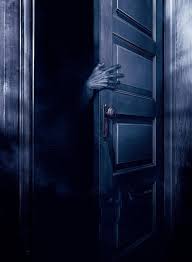 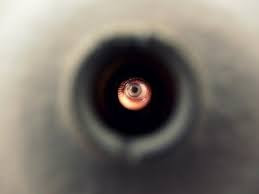 A 15-year old girl named Donna lived with her father in a small house in the suburbs. Ever since her mother died, Donna had depended on her father for everything. They had a wonderful relationship and loved each other very much

One morning, Donna’s father was leaving on a business trip. As they ate breakfast together, he told her that he would be home very late that night. With that, he kissed her on the forehead, grabbed his briefcase and walked out the front door.

Later that day, when Donna came home from school, she did some homework and watched some TV. By midnight, her father had still not returned so she decided to go to bed.

That night she had a dream. She found herself standing at the edge of a busy highway. Cars and trucks whizzed by at an alarming rate. She looked across the highway and saw a familiar figure standing on the other side. It was her father. His hands were cupped around his mouth and he seemed to be shouting something to her, but she couldn’t make out what he was saying.

As the traffic whizzed by, she strained to hear. Her father’s eyes were sad. He seemed to be desperately trying to communicate something to her. She could barely make out the words: “Don’t… Open… Door…”

Suddenly, Donna was awoken from the dream by a strange tapping noise.

Then somebody began to ring the doorbell downstairs.

She scrambled out of bed and put on her slippers. Then, dressed only in her nightgown, she ran downstairs and went to the front door.

Looking through the peephole, she saw her father’s face outside. He was staring right at her. The doorbell kept ringing insistently.

She pulled back the deadbolt and was about to unlatch the door when she stopped.

She looked through the peephole at her father again. Something about his expression didn’t look quite right. His eyes were wide open. He looked terrified.

She slid the deadbolt back into place.

“Dad!”, she yelled through the door. “Did you forget your keys?”

“Is there someone else out there with you?”

“I’m not opening the door until you say something!”

The doorbell kept ringing and ringing, but for some reason, her father refused to answer her desperate cries.

For the rest of the night, the frightened girl cowered in a corner of the hallway, helplessly listening to the ceaseless ringing of the doorbell. It seemed to go on for hours. Eventually, she fell into an uneasy sleep.

At dawn, she woke up and realized that everything was quiet. She crept over to the door and looked through the peephole again. Her father was still there, staring at her.

She cautiously opened the door and was confronted with a sight that filled her with unimaginable horror.

Her father’s severed head was hanging from a nail above the door.

There was a note attached to the doorbell. In crude, scrawled handwriting, it read: “Clever Girl”. 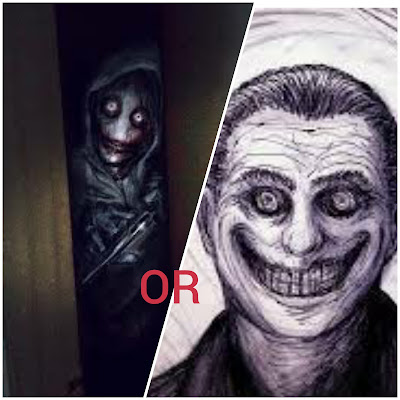 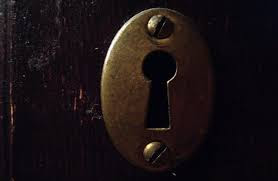 A man went to a hotel and walked up to the front desk to check in. The woman at the desk gave him his key and told him that on the way to his room, there was a door with no number that was locked and no one was allowed in there. Especially no one should look inside the room, under any circumstances. So he followed the instructions of the woman at the front desk, going straight to his room, and going to bed. 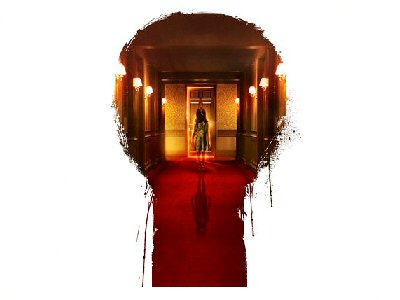 The next night his curiosity would not leave him alone about the room with no number on the door. He walked down the hall to the door and tried the handle. Sure enough it was locked. He bent down and looked through the wide keyhole. Cold air passed through it, chilling his eye. What he saw was a hotel bedroom, like his, and in the corner was a woman whose skin was completely white. She was leaning her head against the wall, facing away from the door. He stared in confusion for a while. He almost knocked on the door, out of curiosity, but decided not to.

He crept away from the door and walked back to his room. The next day, he returned to the door and looked through the keyhole. This time, all he saw was red. He couldn’t make anything out besides a distinct red color. Perhaps the inhabitants of the room knew he was spying the night before, and had blocked the keyhole with something red. 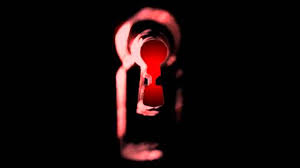 At this point he decided to consult the woman at the front desk for more information. She sighed and said, “Did you look through the keyhole?” The man told her that he had and she said, “Well, I might as well tell you the story. A long time ago, a man murdered his wife in that room, and her ghost haunts it. But these people were not ordinary. They were white all over, except for their eyes, which were red.”

These stories where modified  from Scaryforkids.com

A jack of all trades, but master of few. He likes writing both fact and fiction, eating anything that looks tasty, pretending his life is an anime,loves watching movies, anime and reading manga,occasional a smart ass but cool and calm at the same time, pondering the bigger questions in life, and playing games of all sorts.
Articles: 16
Subscribe
0 Comments
Inline Feedbacks
View all comments