I’m not sure if this is even much of a surprise. My writing has become pretty sub-par these past few months and it’s gotten to be too much for me. I’ve been running this blog for almost 3 years and I love it. But my own mental and physical health is taking its toil on me.

Most of ya’ll know that I’m planning a wedding for next year. I’m excited about that, but before I can really even think about wedding stuff, I’ve got to improve my physical health. I’m stuck in bed almost all day, nauseated and feeling like a giant bruise ALL DAY, EVERY DAY. This is what it means to have a chronic illness. You don’t get better. You just learn how to live with it.

To be honest, I’m scared. I don’t know how we’re going to be able to afford a wedding, much less our normal, everyday bills. We’re on church welfare for 2 weeks at a time, but haven’t been able to get the appointment for almost 3 weeks now. I have food storage so we’ve been living off of spaghetti and mashed potatoes. Not the worst, but not the best either. The welfare covers our food, but not our rent or medical expenses.

Being sick means it’s hard to keep working. I work from home and even that is challenging for me. I get so depressed and anxious that I almost puke every time. I did barely 6 hours in TWO WEEKS due to my health. Enough’s enough.

Ya’ll, I’m worried. I know that it isn’t the end of the world and there are people who have it much worse than me. But I’m still stressed. And ya’ll don’t deserve theories and articles that are written half-way. I want to be able to give it my full attention and all the love and care that I normally do. Writing was always my escape but I can’t escape forever.

So, for now at least, I’m going on hiatus. For at least a month. Possibly two. I can still be reached through messages on social media and I’ll occasionally post there but not often. Of course, I’ll still be on Pinterest because that’s never a chore for me. It’s always been relaxing. In the meantime, I’ll be attempting self-care and trying to find a way to get out of this hole I dug.

If anyone else struggles with physical or mental health, don’t be afraid to reach out. It’s nothing to be ashamed of. There’s so much crappy and scary stuff in the world, we should do our part to make it a bit better. Even if it’s just virtual. 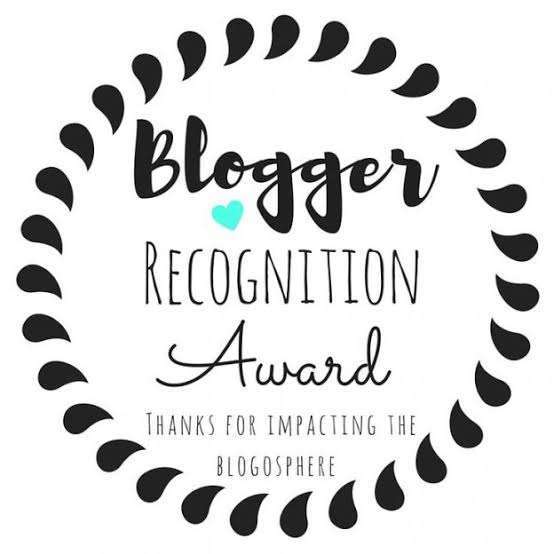 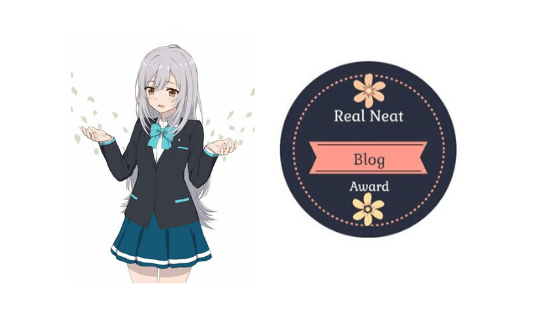 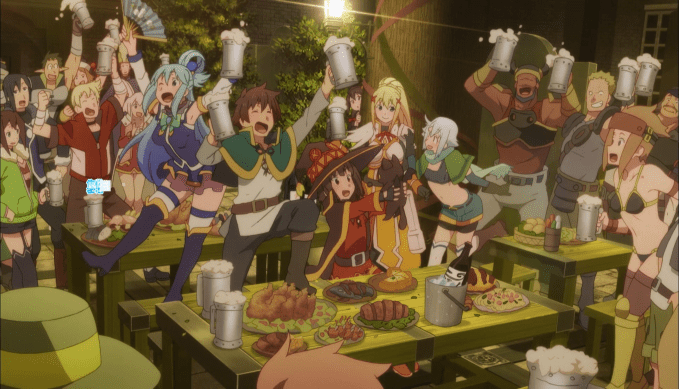